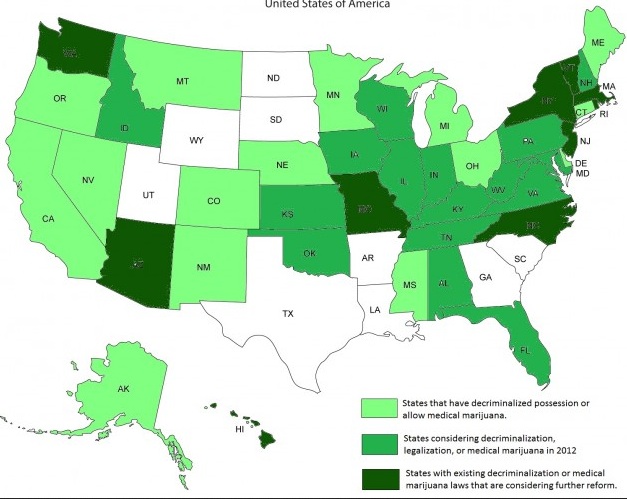 The State Duma promises to define the legal framework for the use of digital currencies in the Russian market before the end of this year. This was reported by "Rossiyskaya Gazeta" with reference to the Head of the State Duma Committee on the Financial Market Anatoly Aksakov.

The parliamentarian said that before the end of December the legislature has the task to approve a whole package of bills on the legalization of cryptocurrency in our country.

Now there is a discussion, yet we have not come to a common denominator, but I think that by the end of this year we will be able to pass these laws.

In Russia, the status of cryptocurrency, ICO-projects and mining has not yet been determined. The first three bills on the legalization of digital assets were submitted to parliament in March of this year.

In May, the State Duma approved these bills in the first reading, but stressed that tokens are not a full-fledged means of payment in Russia. The Russian Association of Cryptoindustry and Blockchain (RACIB) and the Russian Union of Industrialists and Entrepreneurs (RSPP) are against the package of bills on digital assets in the form in which he entered parliament.

The head of RAKIB Yuri Pripachkin and the Chairman of the Russian Union of Industrialists and Entrepreneurs Alexander Shokhin suggested that the government and parliamentarians postpone consideration and adoption of bills on digital assets for the next year, during which time they should refine and form a clear position of the authorities in relation to cryptocurrency investors.