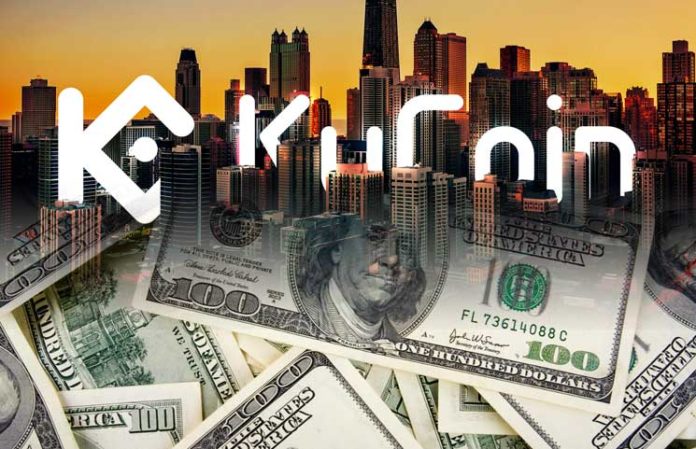 The Singapore bitcoin exchange KuCoin announced the closure of a round of financing for Series A, in which it received $ 20 million. The company's investors were venture companies IDG Capital, Matrix Partners and Neo Global Capital.

KuCoin Raises Series A Round of Funding

The accompanying press release also states that all three companies have become not just investors, but KuCoin partners, and will jointly “promote cryptocurrency to the masses”.

The exchange plans to launch Platform 2.0 in the first quarter of 2019, a new trading platform, thanks to which KuCoin intends to scale up its activities.

The exchange also intends to recruit additional personnel to the support service and even before the end of this year to enter the markets of new countries – Vietnam, Turkey, Italy, Russia and all Spanish-speaking countries.

According to KuCoin, five million users are currently listed on the stock exchange, and with the support of IDG, Matrix and Neo Global, it intends to become a global brand in the blockchain industry.

KuCoin is among the top 50 largest cryptocurrency exchanges in terms of trading volumes, and in September of this year, she acted as an investor, having funded the Australian trading platform Bitcoin Australia for $ 3 million.