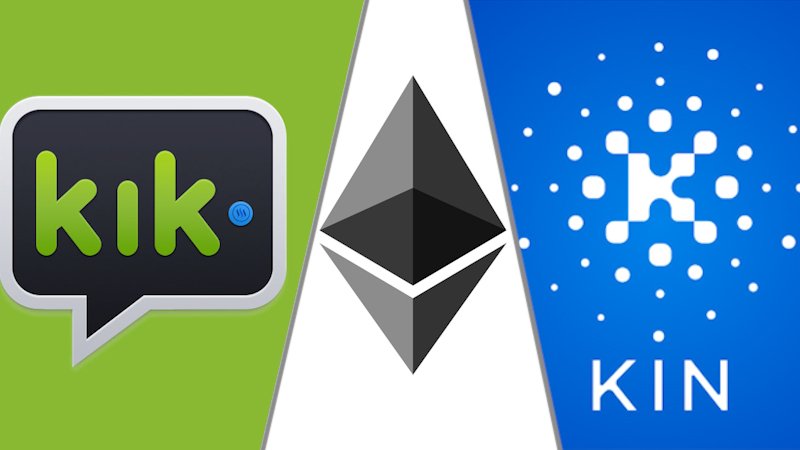 According to the report, the company will stop atomic swaps with ETH. Not giving exact dates, the Kin Ecosystem Foundation announced the imminent creation of a tool for the withdrawal of KIN tokens from the Ethereum blockchain.

During the ICO in September 2017, the team was able to raise about $ 100 million . In November, Kik representatives first spoke about the possible transfer of tokens from Ethereum in connection with the scalability problems of this network. Alternatively, the Stellar blockchain was chosen.

In March 2018, the company developed a system to work on both platforms . Ethereum was used for greater safety, and Stellar – to increase speed. For interaction between blockchains, a system of atomic swaps was developed.

A spokesman for the Kin Foundation said that negotiations were underway with the exchanges. The companies want users to switch to a new blockchain, and ERC-20 tokens are burned. He also added that the developers are not planning a mandatory transfer of tokens owners to the new system.

Previously, there was a similar situation with the project Storj. Recall that in March 2017, Storj Labs announced the transfer of its decentralized storage system from the Bitcoin blockchain to the Ethereum blockchain.