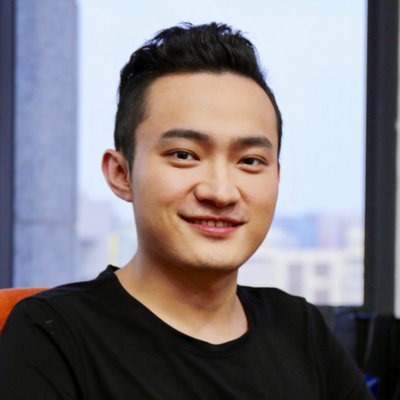 According to him, this will be a “fair and decentralized” distribution of TRX staking income, designed to stimulate more active participation of users, partners and cryptocurrency exchanges in the Tron ecosystem.

The founder of Tron published the new program in a series of tweets on Saturday, September 21.

Among other things, it is planned to increase the number of users with voting rights, improve the consensus mechanism, and also introduce a new economic incentive plan designed to offer more opportunities for the future development of the Tron ecosystem.

According to San, it is planned to expand the list of Tron partners and a large decentralization. He also writes that the project team has optimized the reward mechanism, which will allow users to increase their income from staking.

In particular, a system will be introduced in which, when each block is found, 127 nodes with the largest number of votes will receive a reward in proportion to the votes received. The reward for the found block will be 160 TRX.

#TRON Partner Staking & Vote Reward: for each block, the most-voted 127 nodes (TRON partners) will receive TRX rewards in proportion to the votes they get. The total reward for one block is 160 TRX. We have optimized the way staking users can get returns.

Recall that in August the first version of the Sun Network protocol was released , which was designed to provide “unlimited” scaling of the Tron network.