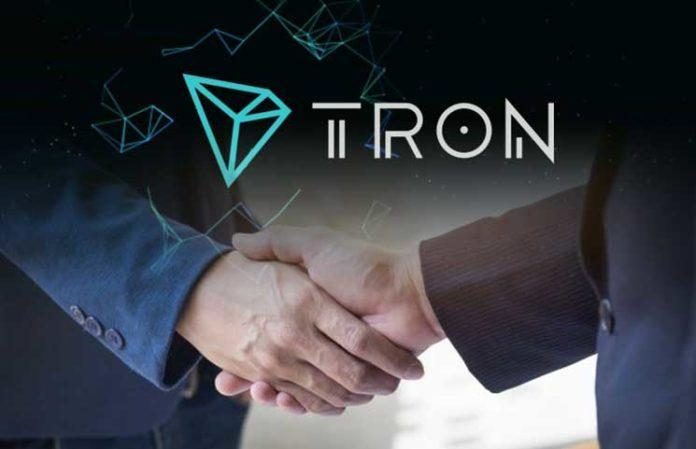 TRON founder Justin Sun announced that next week he will enter into a partnership with megacorporation. Its capitalization allegedly exceeds $ 100 billion.

#TRON will partner with a hundred billion USD megacorporation next week. It will not only benefit $ TRX but all TRC10 & 20 tokens including $ BTT & $ WIN etc. It will broadly distribute #TRON Dapps and tokens to billions of customers. TBA Make a guess?

He promised that it would benefit both TRX, TRC10 & 20 standard tokens, and decentralized applications on TRON.

Sun asked users to guess the name of the company. The most common answer at first glance is Samsung.

Not everyone believed the creator of TRON.

I bet this will be canceled becouse kidneystones

“The classic announcement of the announcement. I guarantee that it will be canceled due to kidney stones. ”

Some even suggested that San would end up in prison in the future.

He'll likely go to jail before that

Recall that the businessman made an almost identical statement on October 12, 2018. But then it turned out that the Tron Foundation was just planning to acquire Baidu's cloud computing services, and there was no partnership between the parties.

TRON criticized for reports of “partnership” with Baidu

Already this summer, he managed to find Sana's record on the Weibo social network, where he apologizes for too aggressive marketing in the context of lunch with Buffett and expresses his deep respect to Caixin founder and CEO of Sogou technology company Wang Xiaochuan.

The media also found out that Justin Sun is behind a major Asian investment group supporting the updated Poloniex exchange.