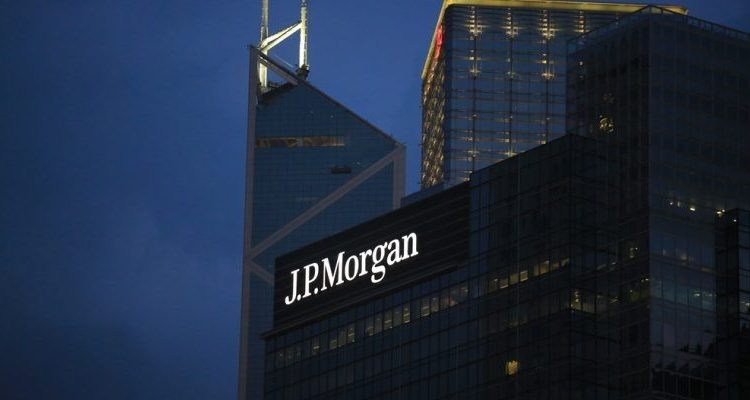 75 banks, including Societe Generale and Santander, have joined the testing of the Interbank Information Network (IIN) based on Quorum's blockbuster from the financial giant JPMorgan. The Financial Times writes about this.

JPMorgan announced the launch of the project in October last year. The goal of IIN is to accelerate interbank payments and enable institutions to transparently share information.

The first to test the system was the Australian ANZ and the Canadian Royal Bank of Canada. Both banks acted as partners of JPMorgan.

So far, within the IIN, banks have been making daily payments of about $ 14,500.

"Blocking is a way to keep the business under its wing," JPMorgan analyst Jason Goldberg said, adding that there is a tough competition in the payments sector between banking and commercial organizations.

In the future, IIN developers plan to maintain payments not only in US dollars.

Previously, JPMorgan introduced a distributed registry technology to simplify the process of payment and storage of customer information related to the policy of KYC. According to the director of information technology of the American bank, Lori Bir, within a few years the blockade will replace competing technologies.