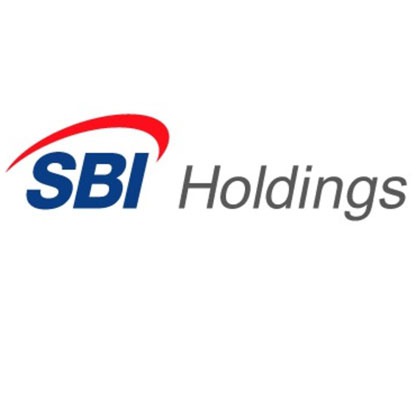 In October, the Japanese financial giant SBI Holdings will launch a token called "S Coin" in a test mode. The coin will be available for mobile payments, CCN reports.

Companies Orb and Glory Corporation will act as partners of the holding. SBI employees are the first to test the token when calculating in corporate restaurants. The authors of the project believe that this will allow to study the possibilities of blocking technology for non-cash transfers and to study the details of the process.

During the test, SBI will introduce ATM technology from Glory to the S Coin platform. In the latter, credit cards and coin purses will be integrated.

The developers promise that the solution will allow to carry out transactions with fast conversion of the currency into tokens. Also, the S Coin platform will allow users to produce their own digital coins.

In turn, the provider Orb will provide block-based solutions for payment transactions.

At the same time, it became known that SBI Ripple Asia received a license from the Treasury Department in Kanto for the processing of electronic payments. Now the joint venture SBI and Ripple company is one step closer to the launch of the MoneyTap payment blocking application for smartphones.