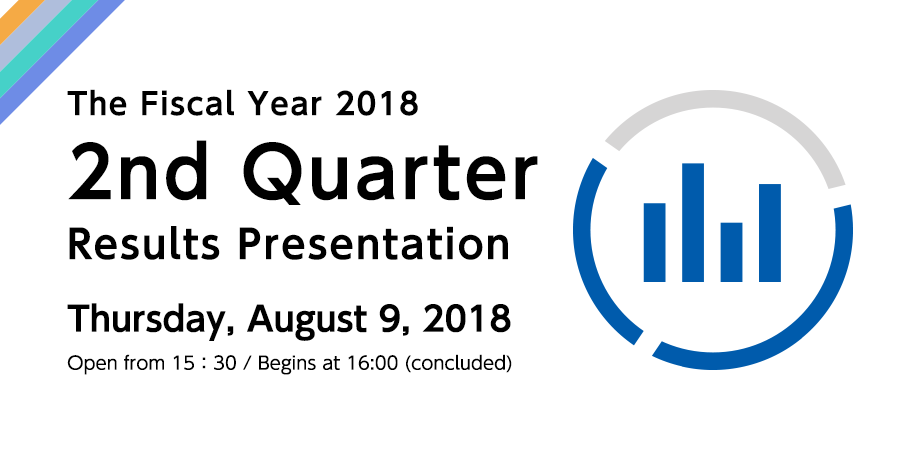 Japanese technology company GMO Internet has announced the release of Cryptknocker, a software client for the crypto currency based on the Equihash algorithm using graphics processors. This is written by CoinDesk .

According to GMO, the new software will be completely free for users, however, to compensate for the cost of its development, the company will retain 2% of the revenues of the miners.

It is reported that Cryptknocker is primarily focused on the mining of Zcash and other crypto currency based on Equihash using NVIDIA cards. Also GMO claims that its product is 2% more efficient than other similar software.

In August, GMO Internet changed priorities in its crypto-currency business, giving priority to sales of equipment for mining. Further, in descending order, there are own and cloud-based crypto-currency mining. It also became known that GMO Internet refused to produce Bitcoin Cash (BCH), sending all its capacities for bitcoin (BTC) production in July.

It is noteworthy that in early summer, GMO Internet for a relatively short period of time, introduced two new miners on 7-nm chips. At the beginning of June, the presentation of GMO miner B2 , the first miner that was fully developed in Japan, was held, and a more powerful GMO miner B3 was introduced a month later.