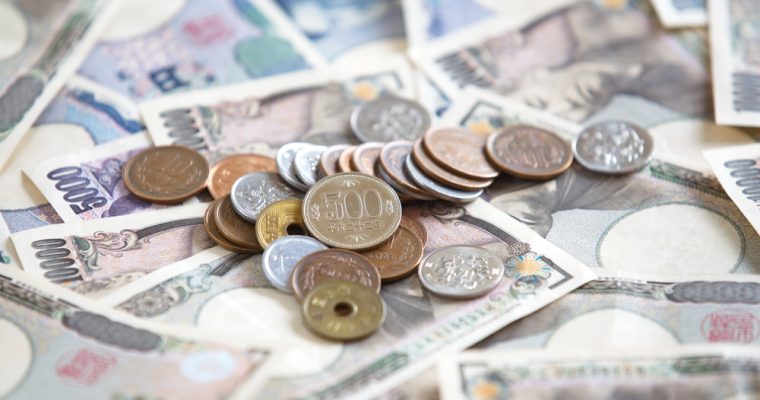 Tech Bureau Corp. reported that the server to exchange Zaif was hacked and was unavailable for two hours. The data on the theft of the crypto currency certainly affected the volatility of Bitcoin. So on Wednesday, Bitcoin prices initially fell, and then skyrocketed, reaching $ 6,500.

Kay Kurokawa (the developer of the LBRY platform) in his Twitter commented that the Zaif exchange had been hacked, and thus, 5966 BTC (37 million dollars) were stolen from the "burning purse". He also notes that the breaking of the stock exchange took place 5 days ago, but was informed about this much later. BCH and MONA were also abducted. 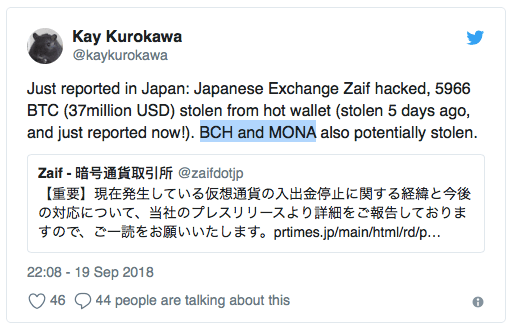 Japan is very optimistic about virtual money and has created a system for consumer protection that requires the exchange of licenses. This system is also designed to make Japan the world leader in this technology.

Bitcoin has been the legal form of payment in Japan since April 2017, and several large retailers here already accept payments with this currency. But the repetition of crypto-currency robberies shows that the problems are still being preserved.

Japan has always been an advanced country, so it is very interesting what measures and innovations it will make to ensure the safety of users.