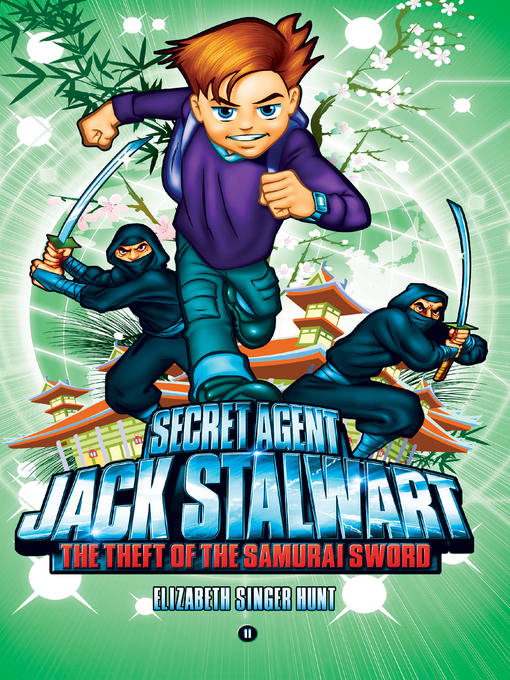 The National Police Agency of Japan showed that in the first six months of 2018, about 60.503 billion yen (US $ 540 million) were stolen in the equivalent of a crypto currency.

The agency reported that the number of registered incidents related to theft of crypto currency reached 158 during the first half of this year, three times more than the recorded incidents during the same period in 2017.

Apparently, for the entire period of 2017, about 5.91 million dollars of crypto-currency was stolen on the Internet, in 149 cases.

The largest single incident was a record breaking of the Coincheck cryptographic system, in which 58 million yen (520 million US dollars) were stolen in January in NEM tokens.

According to the research, the remaining 22 million US dollars are related to the hacking of individual accounts, and not from stock exchanges. According to reports, 60 percent of the victims of such attacks use the same password in e-mail and other online services.

It is reported that police computer detection systems revealed an increase in the number of attempts to crack accounts in August 2017.

Earlier it was reported that Poland's largest bank plans to launch a Blockchain-solution for storing customer data.