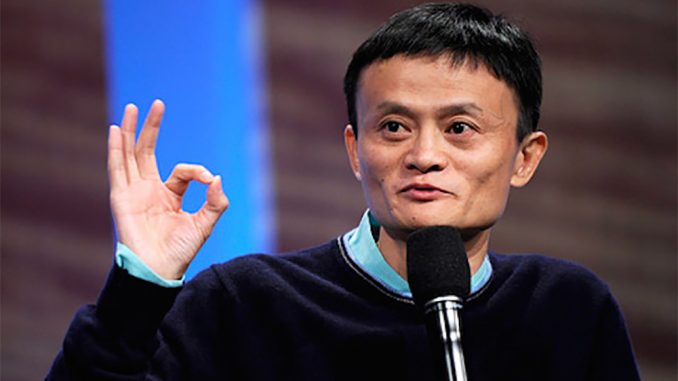 Jack Ma, founder of the Chinese giant of electronic commerce Alibaba, said that Blockchain technology and other advanced systems still need to prove that they can help in the development of society in a "more inclusive" direction. His remarks were made as part of the main presentation, at the World Conference on Artificial Intelligence in China on September 17.

While Ma's main focus was on problems and common (erroneous) perceptions associated with the advent of artificial intelligence (AI), in particular, he took the time to discuss Blockchain technology and the Internet of Things (IoT) as technological innovations in a new "generation of processing data ".

"The generation of data is a great opportunity for producers to reform the industry. But blockchain and IoT will be meaningless technologies, unless they can contribute to the transformation of the manufacturing industry and the evolution of society towards a greener and more open direction for all. "

According to the source, Jack Ma plans to retire, and his capital is $ 36.9 billion. It is reported that in the vast majority of popular mobile payment applications Alipay, owned by a subsidiary of Alibaba, Ant Financial, there are 450 million users.

According to a study published in late August, Alibaba ranked first in the world in a new list that estimated the number of patents related to Blockchain. The conglomerate of e-commerce has filed a staggering 90 such patents, surpassing even IBM.

Nevertheless, Alibaba strictly complies with the recently introduced regulations of the sector introduced by the Beijing authorities to limit the decentralized crypto currency.

Earlier it was reported that, according to the deputy chairman of the Dubai Police, crypto-currencies, soon, could take the place of traditional money.