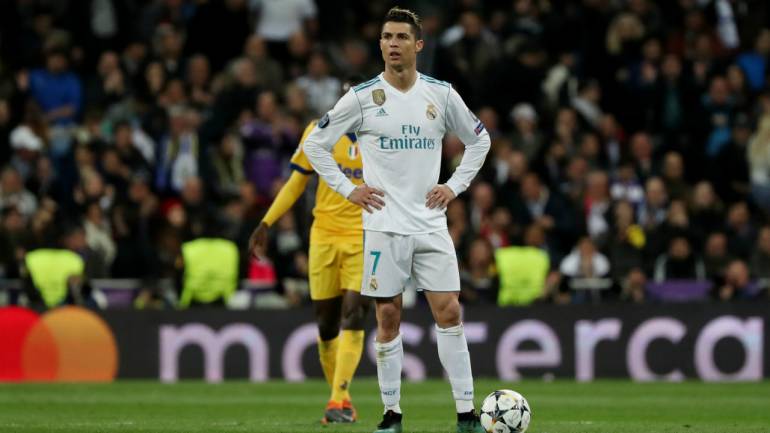 The Italian football club of the Major League Juventus announced the launch of its own crypto currency for fans two weeks after a similar announcement from the Paris Saint-Germain club.

The Italian club intends to release its "Official Token" in the first quarter of next year in partnership with Blockchain-platform Socios.

Like the French club Paris Saint-Germain, who earlier this month revealed his plans, Juventus aims to use a commodity asset, mainly for the fans of the club.

Currently, the club ranks first in Italy, and the second in the whole world, and the number of fans is reportedly over 60 million people.

"At the Club, we are always very cautious and active in relation to innovation and new technologies," said Juventus incarnation officer, head of global partnership and corporate income Giorgio Ricci in a press release.

This year, international football has significantly joined the industry of crypto currency, and several British clubs have concluded deals on advertising and integration of both new types of assets and blockchain technology in their future strategy.

CEO of Socios Alexander Dreyfus, quite optimistically estimated the potential of the crypto currency, predicting that the partnership between the company and the club will help to invest about $ 300 million in the sports economy over the next few years.

Details regarding the nature of the future token trade of the Juventus club remain unclear.