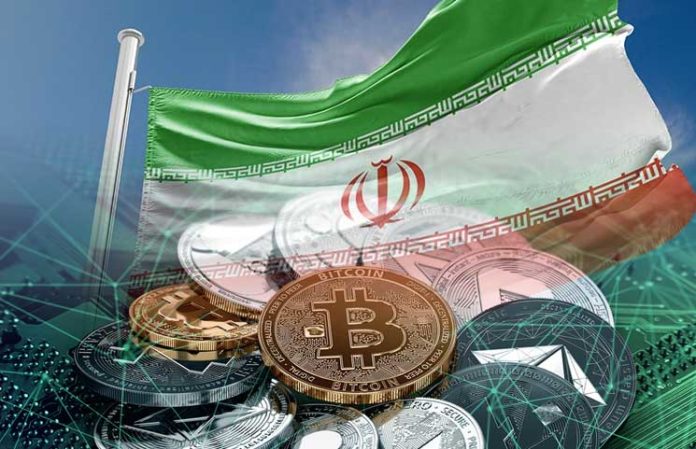 Iranian authorities have completed the development of a national cryptocurrency, provided by the local rial. Now a new asset is being approved by the central bank of the country. About this in an interview with the local news agency Ibena, said the general director of the corporation Informatics Services (ISC) Seyed Abotaleb Najafi.

According to him, the testing of payments, as well as internal and interbank settlements will be conducted by the country's banking institutions, including through the distributed infrastructure.

CBI is interested in using cryptocurrency to expand the services of the banking system and circumvent US economic sanctions.

It is noteworthy that the new asset will be provided with local currency, despite the volatility and the continuing devaluation of the rial. Thus, the unofficial rate of rial fell to 143,000 to 1 US dollar, with the official rate of about 41,000 rials to the dollar.

"In exchange for each coin of the national currency, its equivalent in rials on the central bank account is blocked, so it will never create liquidity, " said Najafi.

Note that the new cryptocurrency does not yet have a name.

Recall that in July, the Department of Science and Technology under the Government of Iran, together with the central bank of the country, began to develop a national cryptocurrency.

In late October, the head of the Iranian Civil Defense Organization, Golamreza Jalali, said that cryptocurrency would help circumvent some sanctions through untraceable banking operations .