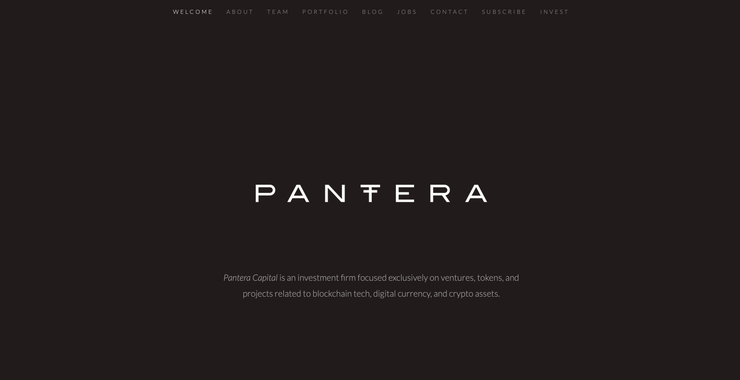 The value of assets managed by Pantera Capital’s Digital Asset Fund investment fund fell by 72.7% over the year. At the same time, only in August, the drawdown was 22.3%.

Note that the cumulative average annual growth rate (CAGR) was 50.3% , and since its inception, the value of the fund’s assets has fallen by 40.8%.

Recall the net profit of the Pantera Bitcoin Fund over five years amounted to more than 10,000%.

Earlier, the head of the company Dan Morehead said that the launch of the Bakkt digital asset trading platform is a much more significant event than the epic around the approval of Bitcoin-ETF in the US

In August, it became known that Pantera Capital intends to raise $ 175 million for the opening of another venture crypto fund.

It is noteworthy that the shares of the investment fund Grayscale Bitcoin Investment Trust (GBTC) Barry Silbert also sank by 80%.