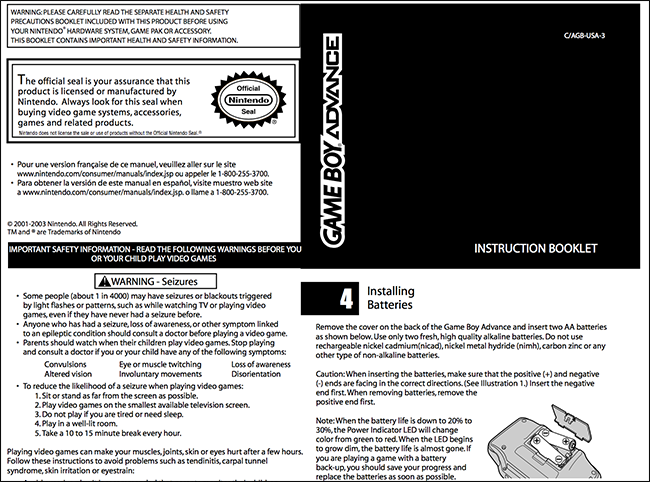 In the wake of kriptovalyutnogo HYIP hundreds have been held in the past few years, the ICO , and as time has shown, most of them did not bring the expected return to investors.

There are several reasons for this :

But, unfortunately, there are a lot of cases when the fundraising was initially focused on personal enrichment, and all the team’s activity comes down to creating an appearance of activity. In the latter case, there are all signs of fraud, which is regulated by our legislation, and, despite the gaps in the legislation in the blockchain field and cryptocurrency, in practice nothing prevents us from using the already existing laws to bring unfair citizens to justice.

Based on the practice of conducting an ICO, in most cases investors invest their savings in cryptocurrency in the ICO, then the question arises how to prove the value of what you invested.

In fact, in Russia there are already several cases of recognition by the courts of cryptocurrency as a digital asset. By and large, it does not matter what kind of property you have taken away: rubles, dollars, works of art or cryptocurrency – all this has its own value. You can determine the value in rubles, having data of the average rate at the time of investing your funds.

In practice, we are faced with the fact that some investors are afraid to show that they have some kind of savings in cryptocurrency. I want to dispel these concerns. Keeping and buying cryptocurrencies is by law no different from buying other currency or other assets, and you do not have to report to the tax until you derive income from this, it is your savings and no one has the right to take them from you.

What to do if the ICO project you invested in turned out to be a scam?

In general, I would like to note that one does not need to be afraid of defending one’s rights, the blockchain has an undeniable advantage in that it stores data on all transactions made on the network, which simplifies the investigation of such cases.

Also now there are precedents for the return of funds and the criminal prosecution of unscrupulous ICO organizers, for example, the HOQU after returning to law enforcement agencies returned part of the funds received. A criminal case was also instituted against the organizers of the ICO Atlant, and the CEO was arrested.

At the moment, there are already lawyers in Russia specializing in cryptocurrency-related matters, all you need is to take the initiative to get your money back, because water does not flow under a reclining stone. But at the same time, soberly assess your losses so that it would not take more money and time to return the funds than you lost in the ICO itself.