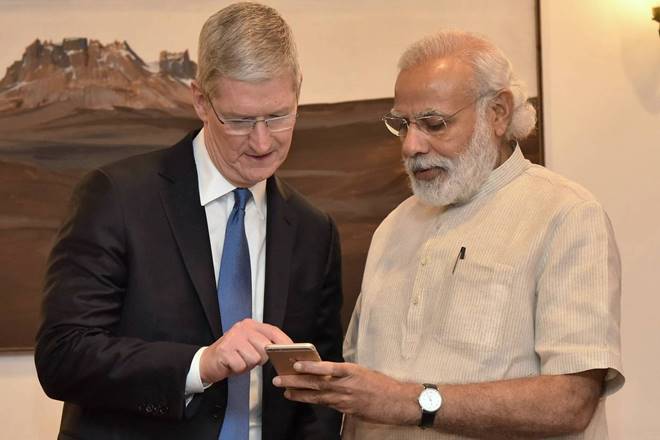 The Indian government committee, established late last year to determine the future of the country's cryptographic market, is developing a legal framework to ban the use of private cryptocurrencies, such as Bitcoin .

The committee under the leadership of the Secretary of the Ministry of Finance for Economic Affairs Subhash Chandra Garg (Subhash Chandra Garg) initially promised to submit a draft regulation rules cryptocurrency at the end of March, then the deadline moved to July, September and the end of the year.

At the 19th meeting of the Financial Stability and Development Board (FSDC) of India, which is chaired by Finance Minister Arun Jaitley, among other things, issues and problems in the country were discussed. According to the press release, the meeting was informed by the representative of the government committee about the discussion of the ban on the use of private cryptocurrencies in the country.

The relevant excerpt of the press release posted on Twitter local industry source CryptoKanoon. The document was not available for download at the time of writing the material on the website of the Ministry of Economic Development.

“The board also discussed the issues and problems of cryptoactive assets / cryptocurrencies and was informed about the discussions in the High Level Committee, chaired by the Secretary for Economic Affairs, to develop an appropriate legal framework to ban the use of private cryptocurrencies in India and promote the use of distributed registry technology, as stated in the budget for 2018 -1919 years, “ – said in a press release.

Does the crypto are going to be permitted? #BPositive pic.twitter.com/RvfX0FhYOM

Recall that in mid-October, local media reported that the Garga Committee was considering the possibility of a ban on Indian ownership of “cryptocurrencies that were not approved by the government.” In its current form, it is obvious that it is planned to prohibit trading, exchanging and using all private cryptocurrencies as a means of payment.

The tough position of the Ministry of Finance, and basically, the Ban of the Reserve Bank (RBI) of India on banking services to enterprises of the industry, is already leading to the actual cessation of cryptocurrency trade in the country. One of the largest cryptobirds in India, Zebpay, has closed a business in the country and moved operations abroad.

Unocoin tried to continue working by installing Bitcoin-ATM to allow customers to deposit / withdraw funds. But the very first Bitcoin-ATM installed in Bangalore was confiscated by the police, and the co-founders of a crypto exchange were arrested for violating the RBI rules.