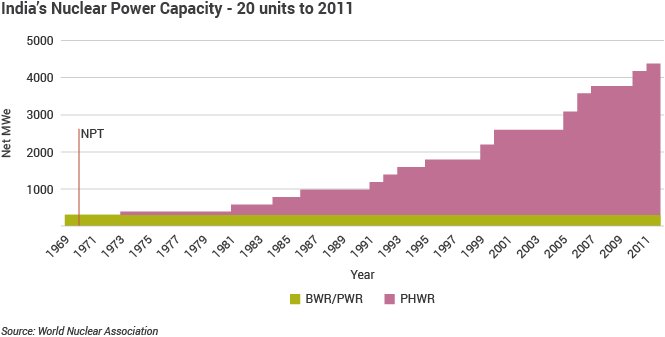 Next month, the Indian authorities intend to submit a draft of the regulatory framework for regulating the cryptocurrency industry, where they will indicate their attitude to the use and exchange of digital assets in the country, reports Quartz .

It is expected that in December, a commission formed by the Ministry of Finance a year ago will present a draft law on virtual currencies and the use of distributed registry technology in the financial system, as well as a “legal basis for digital currencies in India”.

Information about this appeared during the trial of representatives of the cryptocurrency industry, who consider restrictions on their activities illegal, with local authorities.

Earlier this year, the Reserve Bank of India banned regulated financial institutions from servicing companies operating in the cryptocurrency sector, which led to significant changes in the local industry.

Subhash Chandra Garg, who heads the committee and is responsible for drafting the bill, has in the past declared that new requirements will be established by March 2019. It is not known whether the previously announced deadlines will be observed in the light of the discussions scheduled for December and January.

In October, it was reported that India may officially ban “use” of cryptocurrencies.