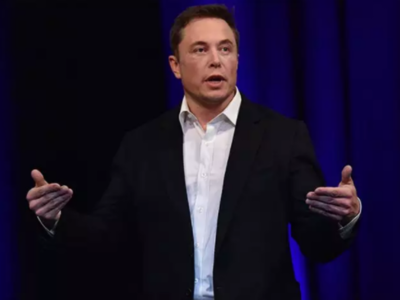 Formed by the Ministry of Finance of India, the commission promised to submit a bill to regulate Bitcoin and other cryptocurrencies in December. This became known during the next trial between representatives of the cryptoindustry and local authorities, writes Quartz .

“At present, serious efforts are being made to prepare a draft law on virtual currencies and the use of distributed registry technology in the financial system,” the commission said.

Indian authorities are not the first time postponing the release of bills on cryptoactive assets. Initially, the government was supposed to prepare a set of legal norms in July, but it didn’t. Later, the representative of the Ministry of Finance announced that the Supreme Court of India would issue bills by September.

But in late October, the Supreme Court asked the government to present its vision on the regulation of cryptocurrency within two weeks.

Later at a meeting of the Financial Stability Board chaired by the Ministry of Finance of India, an interdepartmental body raised the topic of banning the use of “private” cryptocurrencies.

Meanwhile, due to the authorities' restrictive cryptocurrency policy, the leading bitcoin company in India, Zebpay, has registered a new office in Malta.