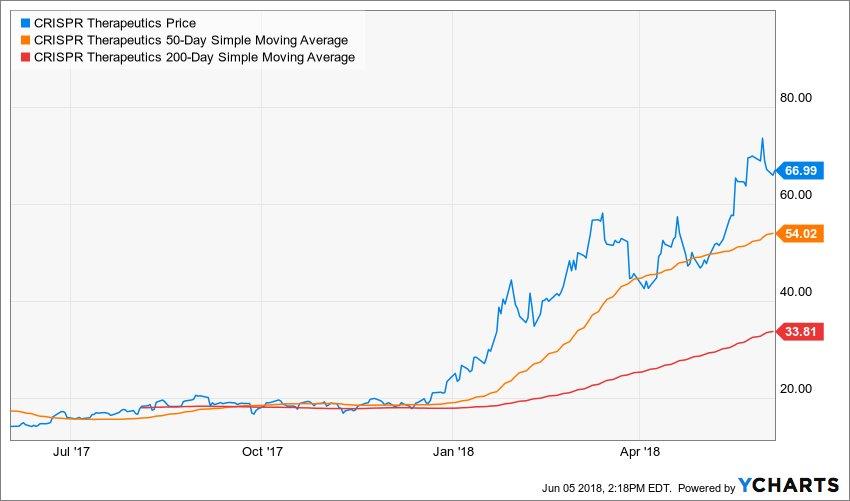 The financial rating agency Weiss Ratings assigned a rating of D + and below 48 cryptocurrency. Among them were Aurora Chain (AOA), Bitcoin Diamond (BCD), Credits (CS) and Mixin (XIN).

So, in Weiss Ratings noted that the description of the smart contracts in the white paper of the Aurora Chain project could be partially copied from Wikipedia. At the same time, the combination of the Delegated Proof-of-Stake (DPoS) algorithm and Byzantine error resistance is not a unique characteristic of this cryptocurrency, the report says.

At the same time, the identity of the developers and the details of the product they create are unknown, added to Weiss.

The Bitcoin Diamond team, emphasized at the rating agency, promised to prevent the mining monopolization in the hands of large players at the expense of specialized equipment, however, according to Weiss, this is an impossible promise, since such players can optimize any algorithm, and the question for them rests only in the amount of investment .

Credits threatened to create a network with a throughput of millions of transactions per second; however, the developers are not yet progressing beyond the tests in a centralized environment. Moreover, the stated consensus algorithm is almost the same as EOS, BitShares, or Cardano.

Mixin developers intended to solve all existing cryptocurrency problems, including security and scaling. However, in Weiss believe that the LinkedIn-accounts of the team can be fake. At the same time, white paper does not contain any technical details that would explain how such a “universal solution” will work. The decentralized application from Mixin, the report says, also does not fulfill the stated functions.

Recall that at the end of May, Weiss Ratings made up another cryptocurrency rating, in which EOS and Cardano were assigned a B rating, and Bitcoin was assigned a B- rating.