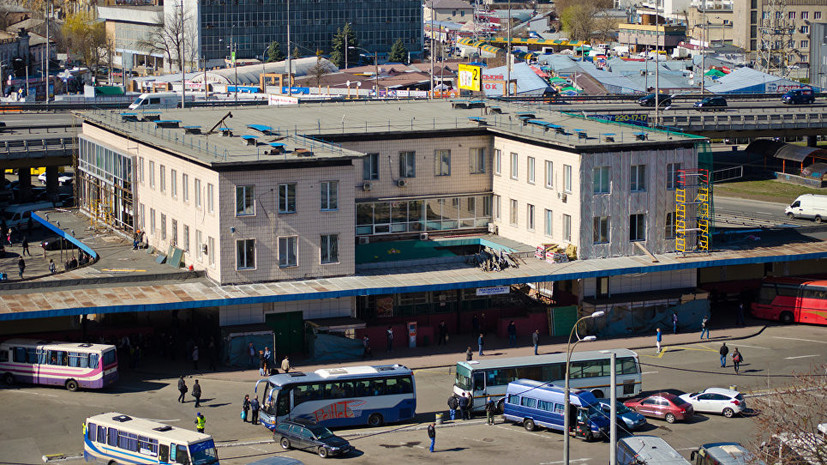 The Verkhovna Rada of Ukraine will consider this week draft law No. 9083-1 on introducing amendments to the Tax Code, which provides for the release of market participants from the taxation of taxes until the end of 2029. This is reported by RBC-Ukraine.

The initiator of the draft law is Yuriy Derevianko, representing the party "Rukh Novykh Sil". In the Verkhovna Rada Derevyanko is a non-factional deputy.

According to the deputy, in addition to tax holidays, the bill also presupposes the definition of the terms "token", "crypto-currency", "virtual asset issuer", "mining", "transactions with virtual currency", etc. Also, the People's Deputy considers that the new norm will create conditions for rapid growth of the market and attraction of investments.

It is also proposed to introduce a moratorium on the levying of taxes on equipment for mining. For example, it should not be subject to import duties and value added tax when selling on the domestic market.

"The bill frees the participants of the market from the taxation tax until December 31, 2029 and defines the crypto currency as an intangible digital asset that determines the units of value, the direct ownership of which is recorded according to the records in the distributed transaction register (detached)," Derevianko said.

Mining is defined as data processing activities aimed at ensuring the operation of a distributed transaction register (block) in order to receive a reward in the form of units of virtual assets.

The project provides for the period until December 31, 2029 inclusive, in order to stimulate the development of the virtual assets market in Ukraine, to establish temporarily that the income of individuals and legal entities received from operations with virtual assets is exempt from payment of any taxes.

"I think that we need to introduce a moratorium on the taxation of this sphere for the next 10 years. We must streamline and legalize this huge segment, which will be the locomotive of the new economy. These people are the creative class that is now in the inner emigration. We must create conditions for development and take them out of this emigration, " Derevianko said.

Let's remind, earlier the People's Deputy of Russia Alexey Mushak stated that in Ukraine till 2024 can introduce a tax for individuals and legal entities on profit from the crypto currency in the amount of 5%.