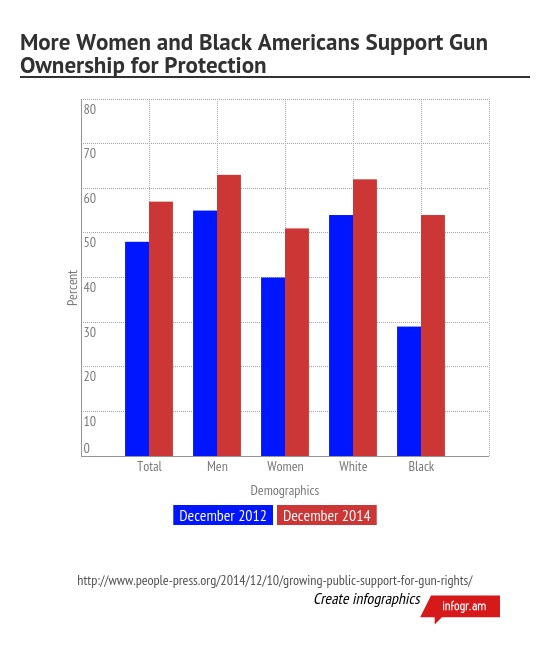 The US Federal Election Commission (FEC) is considering a request that, subject to approval, will allow volunteers to rent some of the power of their computers for mining cryptocurrency .

A request from OsiaNetwork LLC, which wants to work as a platform from which anyone can help their candidates financially.

“OsiaNetwork will give volunteers the opportunity to support federal political committees by providing the power of their computers for mining. The company believes that in this way people will be able to help their candidates if they cannot help otherwise, ”the request says.

As indicated in the document, volunteers will be able to determine which device they want to use, and as long as their subscription to the OsiaNetwork website is active, their computer will be used for mining cryptocurrency.

OsiaNetwork will receive a fixed remuneration for the works

OsiaNetwork emphasizes that the company will receive the coins that are inked, not the volunteers themselves. As stated in the statement of the company, “volunteers will not receive property rights or rights to any award.”

The request also indicates that political parties and committees may ask for this donation option themselves. In this case, OsiaNetwork will help volunteers register on the site and start the mining process.

“If the federal political committee decides to allow its supporters to voluntarily donate part of computer energy, OsiaNetwork will provide the necessary tools,” the company said in a statement.

For this, OsiaNetwork will receive a certain reward in cryptocurrency, and the size of this reward will not depend on the society of the number of names.

It became known earlier that, in accordance with the new decision of the California Fair Political Practice Commission (FPPC), candidates for state positions in the state are not allowed to receive donations in cryptocurrencies, reports CoinDesk .

As we already wrote, the group of companies has teamed up to lobby for legislators and regulators in the promotion and dissemination of virtual currencies. According to information provided to Bloomberg, the cryptocurrency coalition is ready to pay rewards for its advocates in Washington in digital coins.