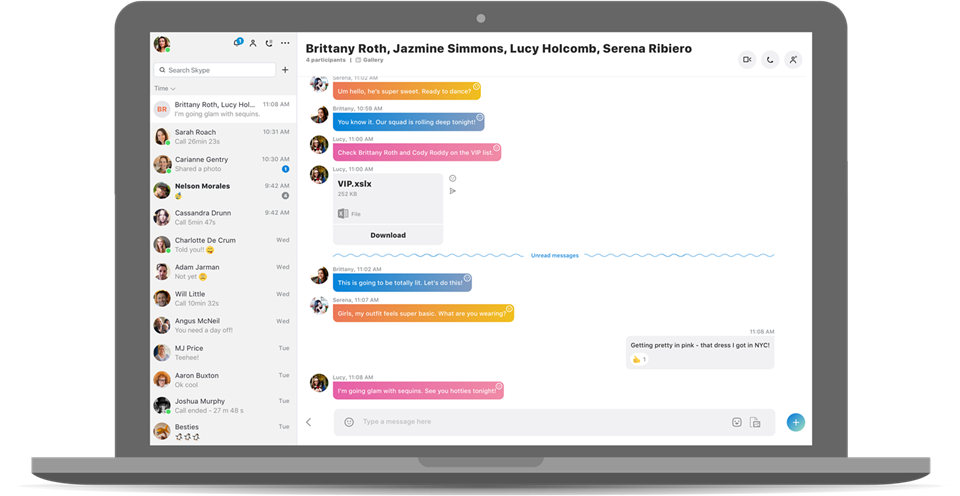 If the cryptocurrency bill prepared for the second reading in the State Duma is adopted with current amendments, the rights of individual entrepreneurs and legal entities will be checked by the Central Bank and stored in the blockchain .

The new rules will apply to all joint stock companies and limited liability companies. Also in the document it is reported that all companies that have released the CFA, will not be able to become public.

The concept of a CFA will appear in the Civil Code, so investors will be able to go to court in the event that the rules for asset release are violated. According to the chairman of the State Duma Committee on the Financial Market, Anatoly Aksakov, the release of such assets will positively affect the investment climate in Russia.

The developers of the bill said that digital assets tied to shares would simplify their turnover and make transactions more transparent. The representative of the Central Bank, who also participated in the development of the amendments, believes that the innovations will help to invest in start-ups and technological ICO-projects .

“The government and the state are faced with a new formation in the form of an ICO, which must be legally described in some way and, as a result, be able to regulate in tax and legal terms.

Therefore, this initiative is timely, reasonable and opens up new opportunities in the future for regulating both tax and legislative actions related to digital assets and other similar digital tools. ”

Recall that in June, the State Duma of the Russian Federation in the draft laws on regulation of the cryptocurrency market replaced the concepts of “digital money” and “digital currency” with “digital rights”. Also, the State Duma stated that they did not plan, following the example of the US regulator, to divide the tokens into utility token and security token:

“ Token is a digital right, and how it works there further is the prerogative of the Central Bank. At first, he, obviously, for the ICO procedure will be issued, used as security, ” Aksakov specified.