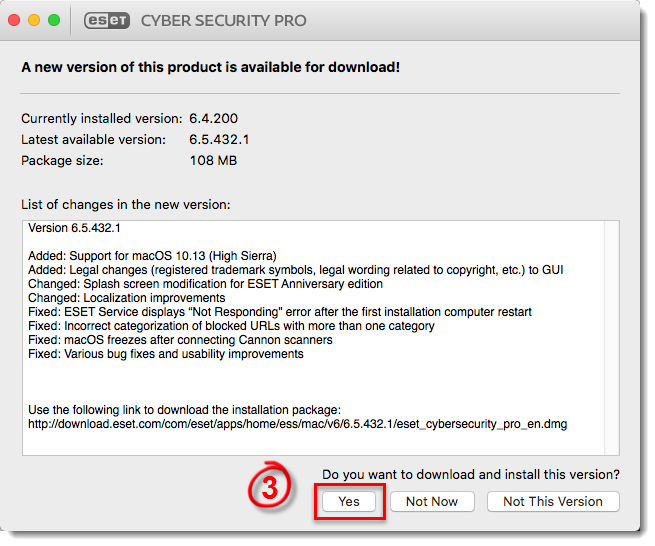 The Center for the Development of the Information Technology Industry of China (CCID) published the October rating of 33 cryptocurrencies. EOS continues to occupy the leading position, and Bitcoin dropped three lines, taking 19th place, Bitcoin.com writes.

The second and third place belongs to Ethereum and Bitshares. Nebulas and NEO are closing the top 5 cryptocurrencies.

“EOS and Ethereum firmly established themselves in the top of the list. Currently, EOS and Ethereum are undoubtedly the undisputed leaders in the field of platforms for developing decentralized applications around the world, and EOS at the same time shows a steady development. The data shows that decentralized EOS applications are highly active and have a large number of users, ”said representatives of CCID.

The sixth place in the new ranking analysts gave Ripple – this is the highest figure for the coin in the CCID rating.

According to the “technology” criterion, the first places received the same cryptocurrencies as last month: EOS, Bitshares, Steem, Ethereum and Gxchain.

Ethereum, Neo, Nebulas, Qtum and Dash were the best in the “use” category. It is reported that in compiling this list, analysts "improved the methods for evaluating developers' tools and fully studied the API, SDK, RPC, smart contracts, and other factors."

Despite the fact that Bitcoin went down in the rankings, he, in a company with Ethereum, EOS, Nuls and Cardano, became the leader in the “innovation” category.

“The purpose of this study is to provide a scientific assessment of the level of development of global public chains and a precise definition of the trend,” the CCID said.

Recall, the Center for the Development of Information Technology Industry of China began to publish a rating of cryptocurrency in May.