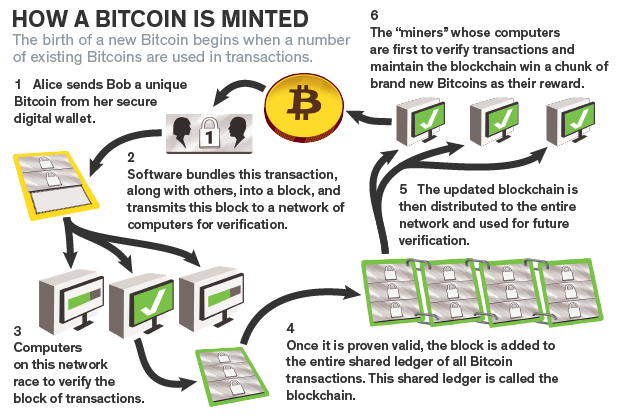 The volume of computing power in the Bitcoin blockchain this Monday reached a record value above 104 quintillion per second, according to Smartbit portal data.

The record was fixed after approaching the level of 100 EH / s last week and the subsequent small rollback. Before the current growth period, which began in December and accelerated in June, the previous maximum was fixed at 60 EH / s in October 2018.

As noted earlier, over the past three months , about 600,000 new ASIC miners have joined the Bitcoin network, which has led to a rapid increase in the hash rate .

Last week, another message appeared that the authorities of one of the provinces of China are taking measures to close mining enterprises on their territory.

On the main Bitcoin network, SegWit was activated on August 24, 2017. The technology is aimed at solving the problems of blockchain scalability, transaction plasticity, and also allows you to implement other optimizations. After the jump to 38% last May, the spread of SegWit slowed down and until recently ranged from 40-45%.

Casa Bitcoin developer and CTO Jameson Lopp previously spoke of the proliferation of technology that responded to the congestion of the cryptocurrency network:

"Reducing the demand for transactions, improving algorithms for calculating commissions, distributing SegWit and grouping transactions have led to more efficient use of space in blocks and reduced competition for this scarce resource."

At the same time, the price of the leading cryptocurrency , having shown a steady rise in the first half of the year, has remained in a fairly narrow range over the past months and amounts to about $ 10,000.

Publication date 09/17/2019
Share this material on social networks and leave your opinion in the comments below.