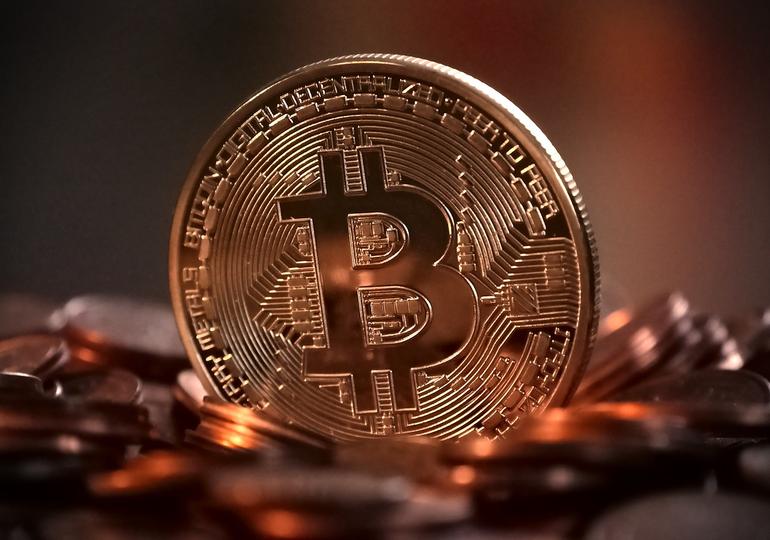 Distribution company Linh Thanh Group and Swiss blockchain start-up KRONN Ventures signed a memorandum of understanding and obtained a license to create the first regulated cryptocurrency exchange in Vietnam. This is reported by Bitcoinist .

According to the representatives of the companies, the new platform will become “world-class cryptobirths”.

“The results of the cooperation of Linh Thanh Group and KRONN Ventures will be felt not only in Vietnam, but also in other neighboring Asian countries, ” said a press release.

However, without comments from the official authorities of the country, the status of the new site remains unknown.

Recall that from January 1, 2018 in Vietnam there is a ban on the issuance and use of Bitcoin and other cryptocurrencies, which were equated to illegal means of payment. Violators face criminal prosecution and a fine of up to 200 million dong ($ 8,900).

In August, the country's finance ministry officially banned the import of mining equipment into the country.