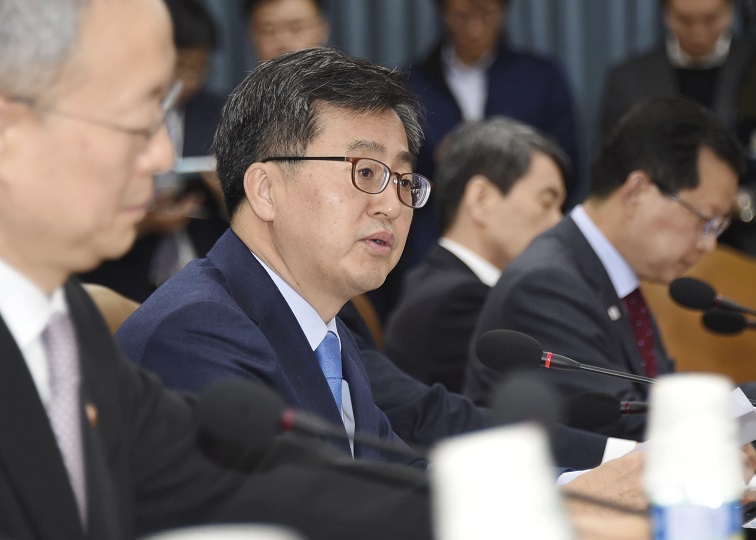 The mayor of the South Korean capital Pak Wonsun presented a five-year development plan for the blockchain-based industries, which also provides for the creation of business parks and start-up financing funds. This is the agency Yonhap .

“There is no doubt that blockchain is the key technology of the fourth industrial revolution, which forms the IT industry of the future. I will make an effort to help Seoul become the center of the blockchain ecosystem , ”said Zug during a performance in Zug, Switzerland, which is also widely known as Cryptodolin.

According to him, until 2021, the city authorities will allocate 60.3 billion won ($ 53 million) for the construction of two business parks in the western and southeast regions, where 200 blockchain companies can be located. Two educational centers will be opened there, which will prepare 730 blockchain specialists for five years.

In addition, the city plans to create a private-public fund with assets of 100 billion won, which will specialize in investments in blockchain-startups. At the same time 13.6 billion won the city authorities will allocate from its own funds.

The authorities of Seoul also intend to implement the technology of the distributed registry in such areas as voting, charity management, the registry of vehicles, etc.

Earlier, BlockchainJournal reported on the plans of the Seoul authorities to create S-Coin cryptocurrency, which will be used in the city social benefits programs.