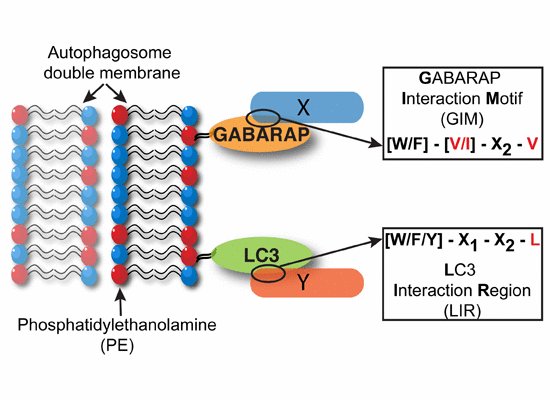 In Edinburgh, the first laboratory in the world, Blockpass Identity Lab, was opened. Its specialists will study the ways of using block to protect personal data on the Internet.

The laboratory is located in one of the campuses of Edinburgh University Napier. The project was implemented within the framework of the partnership between Blockpass IDN Hong Kong blockhouse company and the educational institution. The amount of funding for the project was £ 600,000.

The laboratory staff will solve the problems associated with the identification processes, and will also create new data infrastructures that are oriented towards confidentiality and protection of the rights of users of the network.

"The exciting work to explore the possibilities of blocking the protection of personal data from online scammers and hackers is based on innovative developments and high achievements, the ideological inspiration of which is John Napier [Scottish mathematician, after whom the university was named] ," said the Minister of Digital Economy Scotland Keith Forbes.

The laboratory team will note the opening by holding a conference and a hackathon, within which participants will be asked to develop block-application-applications for the sphere of identification.

Earlier, the block-incubator Huobi Labs announced the creation of a "Global Cultural and Creative Block Laboratory", thanks to which it is planned to support the development of a special economic zone in Hainan Province.