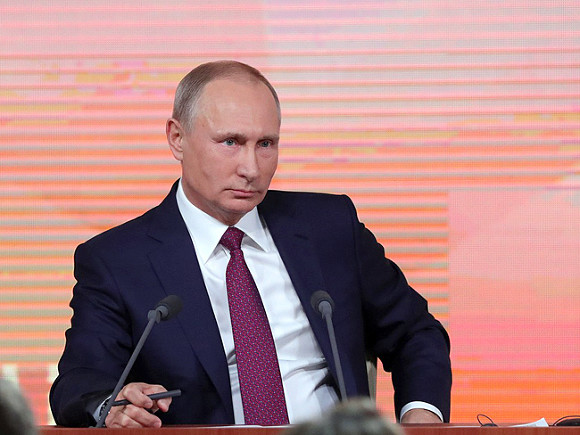 The Russian authorities may launch a stablecoin, which will be secured in the form of a fiat ruble.

Anatoly Aksakov, who heads the State Duma Committee on the Financial Market, told reporters about this. He stressed that the cryptocurrency should have at least some security, and only in this case it will attract investors.

Such an asset can be the ruble, which will support the token and ensure its stable exchange rate.

All transactions with steyblkoinom can be concluded on the blockchain platform , which is developed before the launch of the token. This is a promising direction, and there is every reason to predict that a ruble could really appear on the Russian cryptocurrency market, the parliamentarian summed up.

In addition to the Russian authorities, one of the largest domestic companies, Norilsk Nickel, may issue a steyblcoin. Its president, Vladimir Potanin, promised to provide the coin with non-ferrous metals controlled by the metallurgical giant.