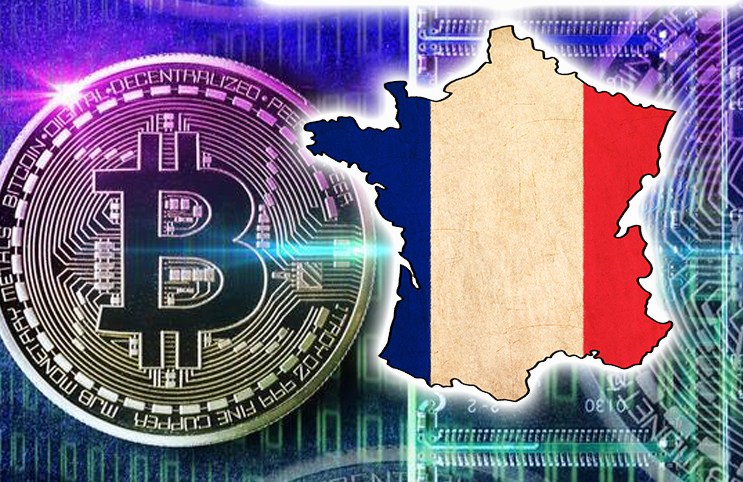 Yellow vests (Mouvement des Gilets jaunes) is a spontaneous protest movement in France, which appeared at the end of 2018 and was named so because of the reflective yellow vests used by participants of the demonstration to identify participants.

Initially, the cause of the demonstrations was the increase in the price of fuel (due to the increase in the price of petroleum products), then the demands of the participants expanded to the resignation of French President Emmanuel Macron. The movement is rapidly gaining momentum, acquiring a political coloring. He is openly supported by several leaders of political parties and political movements. Recently, the movement has gone beyond the borders of France and affected the UK, Germany, Belgium, the Netherlands, as well as the overseas region of France Reunion.

The protests, in which, starting in November, hundreds of thousands of people took part, resulted in riots: acts of hooliganism, vandalism, robbery, which led to the death of several people and numerous arrests.

According to the Ministry of Economics, the protest movement has already caused damage to the French economy in the amount of at least 2 billion euros.

In response to the protests, on December 10, French President Emmanuel Macron announced the introduction of the state of emergency and social status in the country, and also announced that the government was taking a number of measures: raising the minimum wage by 100 euros, exempting the tax from the year’s results, canceling tax on overtime working time, fiscal benefits for low pensions, freezing of gas and electricity tariffs, waiver of environmental tax on motor fuel.

Economists estimate that, in general, the package of measures will cost the treasury about ten billion. In the "yellow vests" circles, many accepted the presidential package with satisfaction, but they do not refuse to make new demands.

December 15, activists of the movement of "yellow vests" are preparing to enter new demonstrations throughout France. Preparations for them were conducted on Friday until late evening in Marseille, in Toulouse, in Lille, in Paris and in other cities.

As it became known, the protest movement creates its own cryptocurrency – GiletJaunceCoin (GJCO), that is, the “coin of the yellow vest”. This is quite a logical step on the part of the protesters who do not accept the dominance of central banks and the government.

The slogan of the website of the new cryptocurrency is the call “we will return ourselves freedom!”. According to the site, the GJCO token is “easy to use and can be used for transactions between participants in the movement of“ yellow vests ”or people who want to support a legitimate battle against the European oligarchy.” The creators of the token note:

“By providing the infrastructure necessary for the widespread use of GJCO, we are helping“ yellow vests ”around the world to create a parallel economic system during the struggle for economic freedom.”

These declarations seem to have something in common with the thoughts expressed in the official declaration of the “yellow vests” movement:

“The decisions of our politicians, who have sold themselves to greedy bankers, have a negative impact on the quality of life and freedom of citizens of European countries, who are increasingly worried about the future of their children and grandchildren. The current European and global banking system, which has been collapsing since the 2008 economic crisis, is close to an inglorious end.

The European powers, with the help of the European Union, are forcing people to finance this “zombie system”, trying to bring the people to their knees. The French, known for their revolutions and courage, initiated a global social protest movement, which will end only when the existing social and economic institutions are completely transformed. ”

It should be noted that it is not yet clear how viable the new cryptocurrency is. Time will tell whether there is real demand for it. As of December 16, the cryptocurrency website www.gilentjaunecoin.com is unavailable.