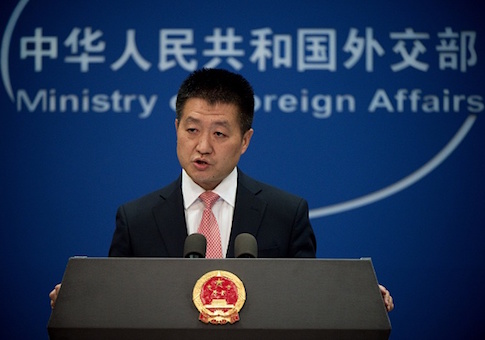 The director and the head teacher of the Chinese school from Hunan Province – Lei Hua and Won Tsipen – installed nine mining devices for Ethereum worth $ 7,000 right in the building of the educational institution. Because of this, for several months the school suffered losses in the amount of $ 2,163 , reports CoinDesk with reference to the local edition HK01.

Initially, Lei Hua installed the devices at home, but due to high electricity costs, he decided to move the mining farm to a school, where he carried out the theft of electricity.

Because of the secret mining from July to November, electricity consumption at school has almost doubled, and the speed of the IT network has also decreased. The school’s leadership initially suggested that this was due to the excessive use of air conditioners, but an investigation revealed that the cause was illegal mining.

Earlier, BlockchainJournal reported that in 2011, a Qiwi employee namainil 500 thousand bitcoins at the company's terminals.