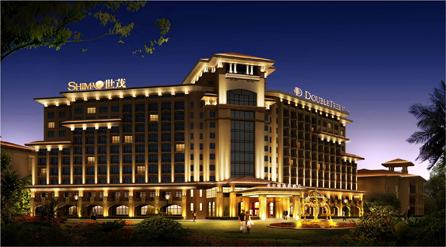 Specializing in insider information from Twitter-account cnLedger reported that China has the country's first "ETH-hotel".

Some new photos of the «ETH Hotel», China's first hotel to accept $ ETH payment. There's Bitcoin inside too!

According to him, this hotel, in addition to Ethereum, accepts bitcoin for payment. In a previously published tweet cnLedger clarified that the hotel is located in Sichuan, which is famous for its low electricity tariffs and a significant concentration of mining companies.

Also cnLedger called the followers to share photos of this car with everyone who believes that bitcoin is banned in China:

Next time people tell you bitcoin is banned in China, show him this pic. pic.twitter.com/MC3Q2yzBcx

Recall, after the People's Bank of China banned the ICO , local crypto-exchange companies stopped operations in this country and moved to other jurisdictions.

However, many Chinese traders still carry out operations with crypto-currencies, using VPN and p2p-services .