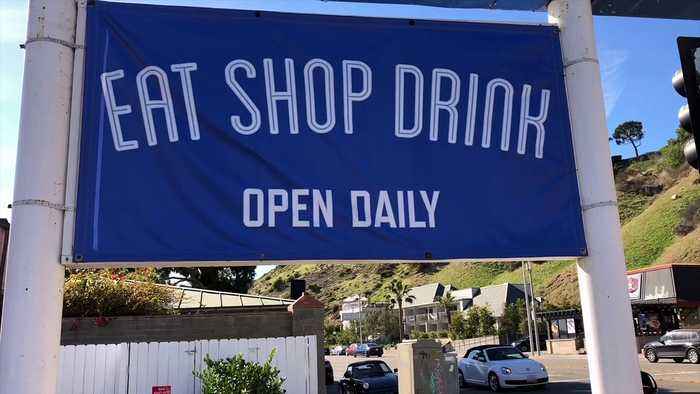 The Commission on Fair Political Practice of California (FPPC) intends to prohibit donations in the crypto currency for political campaigns. The declared reason was the unacceptably low level of transparency of such financial transactions.

. @CA_FPPC voted to prohibit the use of cryptocurrency, including bitcoin, for political contributions. https://t.co/T7tR5X1PYj

Representatives of the FPPC voted for a ban that would not allow candidates for political positions to accept donations in the crypto currency. The first hearing of the case took place in August 2018, but at that time the Commission was unable to reach a consensus.

Having studied all aspects of the issue, the regulator came to the conclusion that the impossibility of identifying the sender of funds is unacceptable for the political environment.

Representatives of the FPPC noted that the decision is not final. In the future, additional debates will be held, and the position may change.

At the moment, based on the decision of the US Federal Election Commission from 2014, candidates for political positions can accept donations in the crypto currency (including in bitcoins).

Earlier, one of the candidates for the US House of Representatives from the State of New York, Patrick Nelson began to accept from his supporters donations in bitcoins.