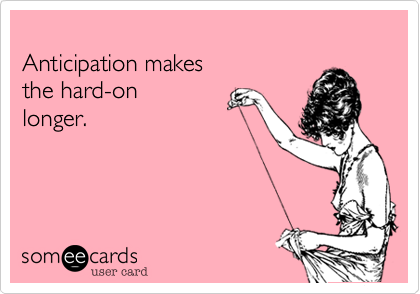 The Chinese mining giant Bitmain before the scheduled for November 15th hard forks in the Bitcoin Cash network is in a hurry to deploy new facilities in the east of the country.

According to the local publication DeepChain , we are talking about 90 thousand Antminer S9. It is reported that over the past few weeks, Bitmain has negotiated with almost all the main pools of Xinjiang, offering to place their equipment with them.

“AntPool requested each farm to accept over 5,000 machines. But in practice, only a few mining farms are able to meet their needs , ”explained the operator of one of the mining pools located in Yu Hao.

Supposedly, this is being done to strengthen positions in the “opposition to computing power”, that is, supporters of customer support for Bitcoin ABC, and among them are Bitmain and Bitcoin SV (Satoshi Vision), behind which are Craig Wright and Calvin Air (Calvin). Ayre) with his CoinGeek.

The unnamed source of the publication also added that in order to conduct negotiations in this region, satisfying the company's requirements to ensure sufficient power supply for the mining equipment , he seconded half of the employees of the marketing division. The BitPontrolled AntPool pool offered to deploy at least 5,000 pieces of equipment on each mining farm. However, only a few miners can cope with this extension.

Recall that two weeks ago, Bitmain introduced a new firmware for Antminer s9 , which activates the AsicBoost cryptocurrency mining optimization algorithm. The same solution was decided to be implemented in other models based on the BM1387 chips: Antminer R4, S9i, S9j, T9 and T9 +. This should “enhance the effectiveness of several Antminer models and create a context for the development of a serious network with long-term plans.”

Also, the company Bitmain launched the sale of new Antminer S15 and T15 based on a 7-nm chip, designed for mining cryptocurrencies on the SHA256 algorithm .