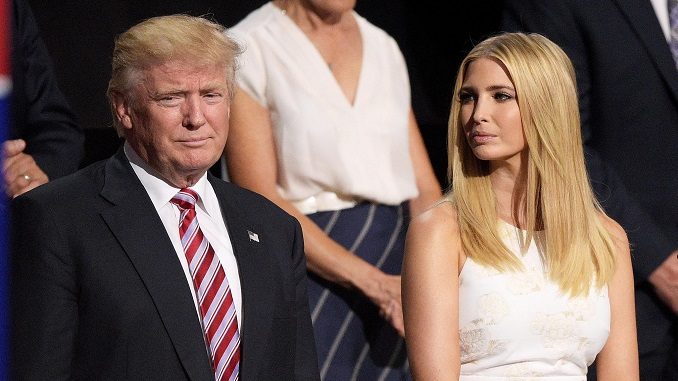 A group of investors filed a new lawsuit against Ripple, which argues that the company violated securities laws in the sale of XRP tokens.

Doc by Blockchain Journal on Scribd

So, the updated lawsuit filed on August 5 for more than a year now contains several new arguments about Ripple’s violation of US law. The company must respond to the allegations before September 19th. Moreover, four previous claims were consolidated and transferred to the Federal Court.

According to lawyer Jake Cherwinski, the court document clarifies why XRP should be considered a security both at the federal level and in the state of California.

“This is important because California uses not only the Howie test, but also a capital risk test to determine whether the transaction is subject to securities law ,” the lawyer said.

Cherwinski added that the capital risk test is somewhat broader in nature than the Howie test. Thus, plaintiffs can lose the case at the federal level, but win at the state level.

One of the most important differences from the previous lawsuit is to send it to the SEC to determine if an asset is a security.

“For the first time, the SEC leadership applies to a federal lawsuit ,” said Rebecca Rettig, a partner at Fisher Broyles Law Firm.

According to the plaintiffs, the purchase of XRP is an investment in a joint venture.

“XRP investors had reasonable profit expectations. The success of XRP depends on the efforts of Ripple and other participants, ”the lawsuit says.

The document also states that investors “used cryptocurrencies such as Bitcoin and Ethereum to buy XRP.” According to the plaintiffs, investments in fiat and digital currency satisfy the first aspect of the Howie test.

The document mentions some statements made by Ripple CEO Brad Garlinghouse and startup technical director David Schwartz. So, back in 2017, Garlinghouse, in a conversation with CNBC, stated the following:

“People see Ripple as a successful company and, I think, it increases the value of XRP.”

According to Cherwinski, the above statements prove that XRP investors had reasonable expectations of profit.

The document contains about 40 tweets, including statements by the company, its leaders and other Ripple employees. They discuss reserves in XRP, listings on exchanges and various marketing issues.

“I’ve never seen so many Twitter quotes in a lawsuit ,” Cherwinski emphasized.

In addition to issues related to securities, the lawsuit also contains other claims.

“For the first time, plaintiffs claim that Ripple violated California laws on false advertising and unfair competition by making fraudulent statements about the origin, number of coins in circulation and the mass acceptance of XRP ,” the lawyer said.

According to the document, the plaintiffs require Ripple to compensate for the losses that they incurred due to investments in XRP. So, one of the investors claims to have lost $ 118,100.

However, probably the most important thing is that the plaintiffs seek XRP's recognition as a security, which may limit the ability of Ripple to sell its tokens from reserves.

Recall the other day, Brad Garlinghouse said that after investing in MoneyGram Ripple plans to conclude many investment contracts and transactions for the acquisition of third-party firms.