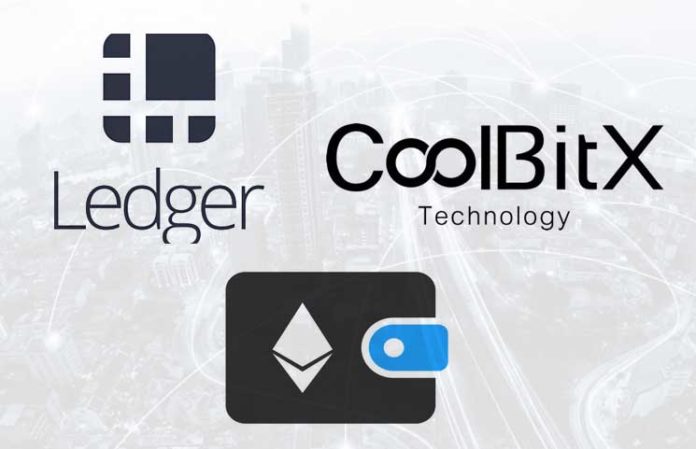 Hardware support for cold storage of cryptocurrencies will be added to the Chinese Ethereum wallet imToken.

We will be supporting mainstream hardware wallets like @LedgerHQ , @coolwallet and @imKeyOfficial . 🥳🥳
You can use your hardware wallet with the app 2.0 app soon!
https://t.co/vbYWQbsNxA

According to the developers, they created a “universal hardware solution” that allows you to connect imToken with devices from Ledger and CoolBitX from Taiwan, into which Japanese financial giant SBI Holdings invested this spring.

According to the CEO and founder of imToken Ben Heh, this initiative is designed to bridge the gap between software and hardware wallets, which ultimately will contribute to the mass adoption of cryptocurrencies.

“Despite the fact that cold wallets are the best solution for storing private keys, the degree of mass acceptance of such devices is still low. But we want to bring safety of hardware devices to the “hot” wallets , ”he added.

Also, Ben Heh noted that the interaction between the wallets will be provided via Bluetooth. This means that the new solution will not support USB-based wallets, including Ledger Nano S, popular among many crypto-enthusiasts.

The integration of imToken with Bluetooth purse Ledger Blue is expected in December, and with CoolBitX from Coolwallet S in the first quarter of 2019.

Created in 2016, imToken later became one of the most popular Ethereum wallets. It is used by about 7 million people, 75% of whom are residents of China. In June, imToken raised a $ 10 million investment from IDG Capital during a Series A financing round.

It also became known that the hardware-based wallets maker based in Beijing, imKey, announced the release of a device for cold storage of cryptoactive assets. The new device will support imToken Ethereum Wallet. The possibility of pre-order hardware wallet will appear at the end of this year.

Able to the BE Honoured to work with @imTokenOfficial , more information about Our product product released The will of the BE soon's! https://t.co/hHySTctx3L

Earlier, BlockchainJournal reported that Ethereum-assets worth $ 35 billion are stored in the imToken wallet.