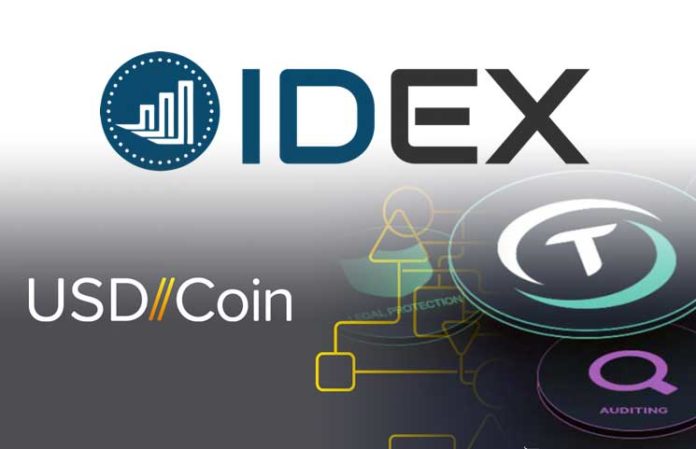 From October 25, traders from the state of New York will no longer be able to place orders on positioning themselves as a "decentralized" cryptocurrency exchange International Distributed Ethereum Exchange (IDEX). This was announced by the developer of the platform company Aurora.

Aurora representatives did not explain the reason for the decision. The message states that the restrictions do not apply to the withdrawal of funds and withdrawal of orders.

In the whitepaper of the project indicated that IDEX is based on the idea of ​​free banking and anyone, regardless of its geographical location or status, can use the platform. However, in reality …

In the comments to the tweet, users have subjected IDEX to merciless criticism. Someone noted that after that the platform no longer has the right to be called "decentralized". User Joseph Todaro predicted that in six months the exchange would introduce a KYC procedure. Some have suggested that in this way IDEX developers are preparing for the FATF rules that the organization will present next year .

The situation with IDEX confirms the idea that the concept of “decentralized cryptocurrency exchange” is still in the air.

Earlier, BlockchainJournal reported that Binance and Waves are preparing for the launch of decentralized exchanges.