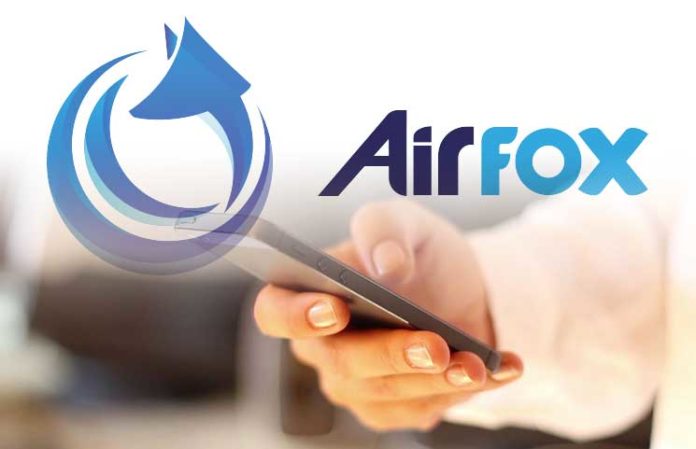 Two cryptocurrency startups agreed to register the tokens issued during the initial offer of coins (ICO) as securities due to claims from the US financial regulator. It is reported by CoinDesk .

The SEC claims that none of these projects have registered their ICO as an offer of securities and, at the same time, does not fall under the exception of the rules. Now both ICO startups are required to return funds to investors and periodically report to the Commission. In addition, each firm will pay $ 250 thousand in the form of a fine.

The statement by the agency says that this is the first time that a US regulator applies measures of civil liability on the grounds that the ICO project violates securities laws because it is not registered properly.

SEC spokeswoman Stephanie Avakian stated that the ministry “clearly made it clear that companies issuing securities through the ICO need to comply with current regulations, including registration requirements.”

The Commission’s document also mentions the Munchee ICO project , which was suspended by the regulator at the end of last year. Representatives of this project agreed to pay investors all the $ 15 million they collected. However, at that time the SEC did not impose any additional restrictions, for example, in the form of a fine.

Recall that last week the decentralized EtherDelta Exchange , which is accused of selling unregistered securities, hit the SEC.