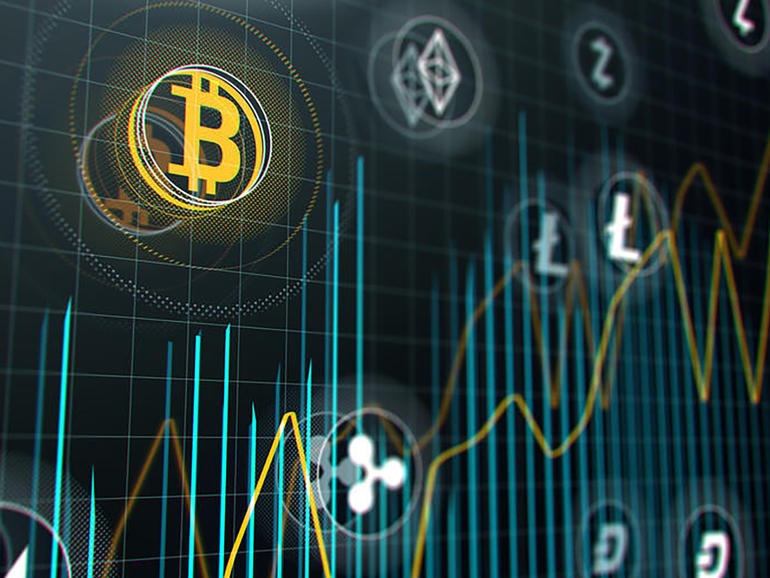 Maxim Zaslavsky, accused of fraud in organizing two primary offers of coins (ICO), who faces up to 37 months in prison according to an April court decision, admitted that he was deceiving investors in order to lure the money, reports Bloomberg .

The Brooklyn entrepreneur said that he and his associates had deliberately misled about 1000 investors by claims that REcoin cryptocurrency was provided by real estate investments in developing countries. During the ICO, they managed to raise $ 2.8 million.

In August 2017, he launched the second cryptocurrency, calling it Diamond Reserve Coin, which was to be provided with diamonds.

“We still have not acquired any real estate … and no diamonds,” Zaslavsky confirmed.

In December last year, the defendant refused to admit his guilt after the US Securities and Exchange Commission (SEC) filed charges.

The prosecutor's office does not specify what the total amount of losses of investors.

Recall that in September, District Judge Raymond Diree in this case ruled that the ICO fall under the law on securities during criminal prosecution.