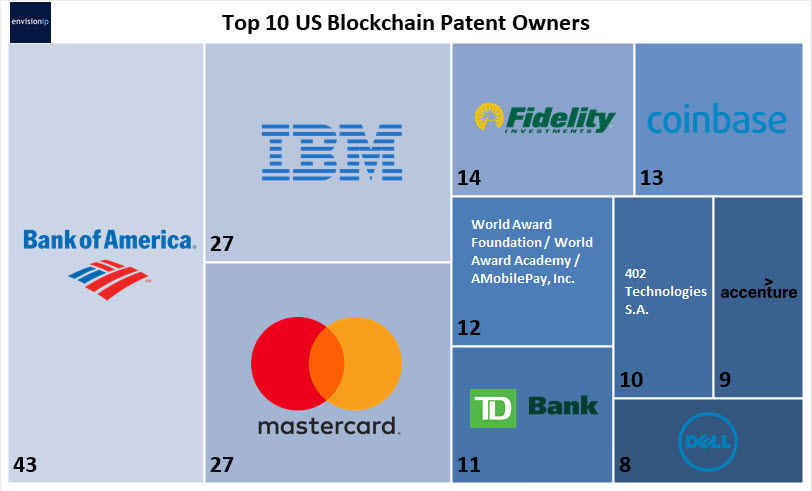 IBM filed a patent application for a system that will use blockchain technology to address privacy and security issues for unmanned aerial vehicles in accordance with an application published by the US Patent and Trademark Office (USPTO).

The computer giant first filed a patent in March 2017, which details how the blockchain can be used to safely store data related to unmanned aerial vehicles (UAVs).

The patent notes that blockchain can provide "effective methods for managing data associated with (UAVs), especially when the level of security risk is considered relatively high."

IBM continues to use Blockchain technology

According to the application, such data may include the location of the drone, its manufacturer and / or model, its flight behavior ("eg unstable"), model capabilities, such as camera resolution, contextual information such as weather conditions, and the proximity of the vehicle to limited or prohibited flight areas.

The filing of a patent application assumes that these transactions can be added as a new block, if and when the level of risk is considered high. Concerning confidentiality management, for example, if an unmanned vehicle is equipped with a high-resolution sensor, it is suggested in the application that it can be written to a blockchain, with additional data transactions added whenever the situation requires it.

Thus, according to the statement, the general and permanent register may include several parties that may be the unmanned aerial vehicle, airspace controller, regulatory body, etc.

In addition, the validator nodes on the network can provide special permissions using transparently stored data to make sure that the UAV has permission to fly in a certain zone.

IBM is steadily expanding its development in the field of blockchain in a variety of areas, this summer signing a five-year deal worth $ 740 million with the Australian government to use technology to improve security and data automation in federal agencies.

Earlier it was reported that the regulator of the State of California banned political donations in the Bitcoin crypto currency.