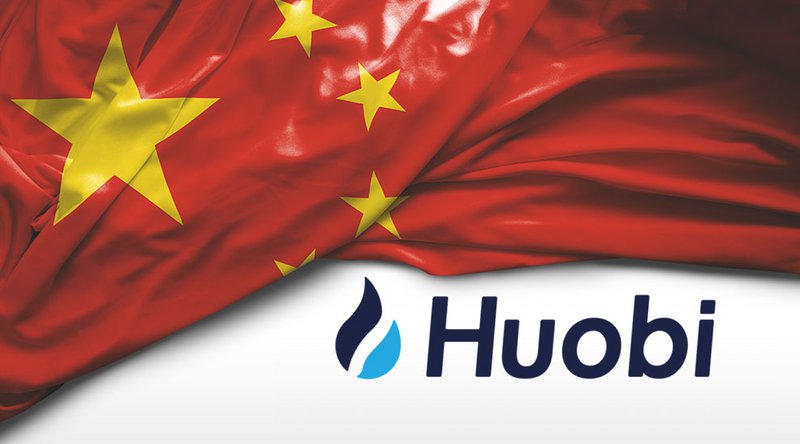 The Huobi cryptocurrency exchange unit in Beijing set up an ad hoc committee to cooperate with the Chinese Communist Party. Thanks to a new initiative, Huobi plans to receive support from the country's ruling party for its business in the region, CoinDesk writes.

In a blog , Huobi representatives said that the principles and policies of the Chinese Communist Party should be implemented in the work of private organizations. Huobi founder Li Lin noted that the creation of a committee is an important milestone in the company's history.

According to the demand of the Chinese Communist Party, state-owned companies with at least three employees are required to create such committees. However, according to local media, in recent years, this practice has become popular among private firms.

Note, cryptocurrency trading in China is prohibited. Therefore, in the country, the Huobi team has opened a consulting and research unit and does not exchange digital assets.

Despite the restrictions imposed in the cryptoindustry, the Chinese authorities are actively promoting blockchain development in the country. In August, the Chinese Communist Party published an educational book about distributed registry technology for government officials. It is also known that by the end of 2018, the National Committee on the blockchain of China will be created in the region.