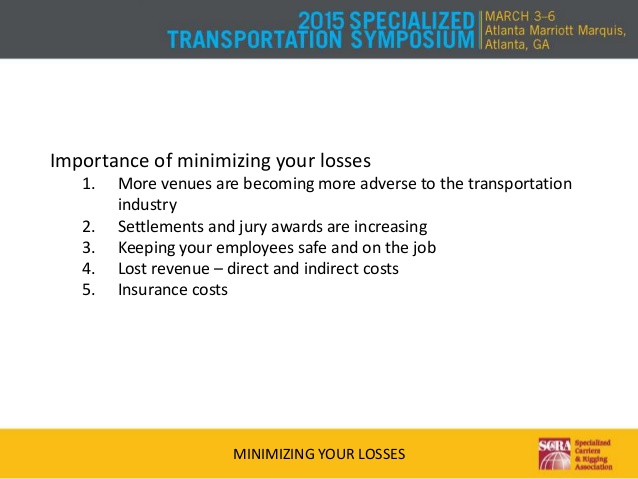 The incredible Bitcoin rally in October-December 2017 provided several low-risk entry opportunities. The graph shows the last such opportunity just before the peak formed on December 18:

The trader , who used this signal, had to closely monitor the position in order to exit it with a profit. But even just closing it after breaking through the trend line, he could minimize losses.

Remember that breaking through a long-term trend line is one of the most powerful and common trend reversal signals you will encounter. The market clearly shows that the prerequisites of the position are no longer valid and should be closed as soon as possible.

Exit when the primary stop level is reached

Trade against the trend is popular with those who seek to earn on cryptocurrency, the scope of the movement of which looks excessive. Usually, in this strategy, winnings are approximately equal to losses, therefore the ratio of profitable transactions to losing ones (it should exceed 70%) is important.

In the example below, BTC was reduced for four consecutive sessions, while the magnitude of the falls was impressive. This indicates too high sales pressure.

Some countertrade traders love these moments, especially when the relative strength index RSI (3) is so small (10). In this case, the signal is the 4th bearish candle. Any increase above its maximum is considered a trigger for opening a long position .

Lack of reaction – the reason for the action

The deal did not work out from the very beginning and closed with a small loss. Please note that the stop loss exit (set just below the low of the signal candle) is carried out immediately, without waiting for the candle to close.

When trading against the trend, it is important to exit positions in real time, without waiting for the end of the day (and the close of the daily candle). This method allows you to protect capital if the price continues to move in an unfavorable direction during the day.

You should never hope that a losing trade suddenly turns around and becomes profitable. Instead, fix the losses at the level prescribed by the strategy. Doing so will save your trading capital and mental balance.

Exit after a certain time

Sooner or later, the trader finds himself in a situation when his favorite coin stops moving altogether. It literally hangs at the same level, fluctuating in a small range near the entry point without any hints of further movement. What to do in such a situation when neither the profit target nor the stop loss is reached?

The solution to this dilemma may be a temporary stop. Analyzing the past price dynamics, one can get an idea of ​​the average duration of consolidation, followed by a breakthrough. For example, if the duration of low-volatility consolidation is 12 days or less, the position can be closed at the end of the 13th day. This will free up trading capital and invest it in a more profitable tool.

In the example above, BTC / USD formed a triple bottom , the MACD indicator showed a bullish price / moment divergence, the key trend line was broken. Together, all these factors are an excellent reason to open a long position . But then the movement stalled, and Bitcoin could not reach a single target level. Volatility continued to fall, and the exit after 10 days from the moment of opening a position was the right decision.

The time stop saved the trader from further decline to the 4th touch point. Moreover, he freed the tied capital and allowed him to invest in more promising instruments. It should be noted that the lateral movement in Bitcoin lasted more than two months, and only yesterday volatility returned to the market.