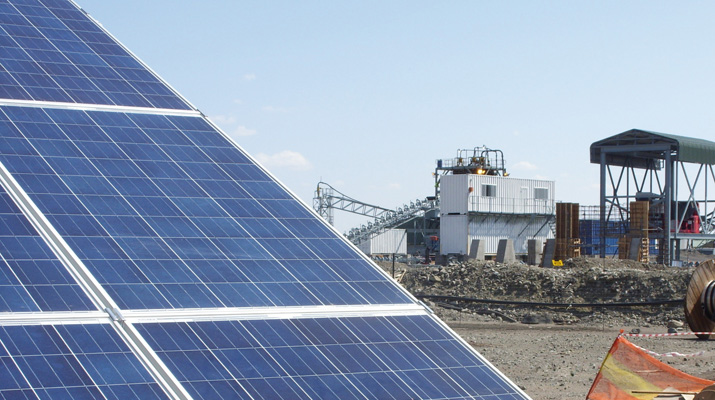 The energy of the Sun, if used in the mining of cryptocurrency , reduces the cost of electricity by 75% – said the owner of the mining company in Sweden, Christian Ander. According to him, the solar panels installed on the roof of his house have become a real boon in terms of managing the cost of Bitcoin mining, when its cost is almost five times less than the historical maximum for this cryptocurrency.

Ander says that he has a double benefit: the energy of the Sun for the needs of his household, and not just for mining. He also explained why such savings were achieved: when buying kW of energy from the grid, the consumer inevitably pays various taxes and fees, which the supplier includes. If you "mine" solar energy, then this article is no waste.

In Sweden, an additional impetus to the use of solar panels appeared following the decision of Stockholm to abolish the need to pay the appropriate building license from August 1, 2018 – this practice had previously caused dissatisfaction among local residents, who were first recommended by the authorities to install such equipment, and then began to charge, including retrospectively.

In the United States, the largest cryptocurrency market in the world, the prospects for using solar energy in mining are also great. Currently, solar energy is an industry that "weighs" $ 28 billion and gives about 1% of all electricity in the country.

In both Sweden and the United States, over the past four years, the volume of capacity that is engaged in the extraction of such energy has increased two and a half times. It draws attention that China is one of the main producers of solar panels in the world: 80% of such equipment, which is then installed in the United States, is imported.

According to a CoinShares study , the share of renewable energy sources, including the Sun, accounts for about 80% of all electricity consumed in the production of cryptocurrencies.

Meanwhile, a study by PricewaterhouseCoopers, published on March 14, showed that corporation analysts believe that the issue is not so simple. In their opinion, the use of alternative energy sources for mining Bitcoin still does not solve the issue of excessive consumption of electricity, which can be solved by, for example, changing the protocol for achieving a concessus on the network.

Date of publication: 16.03.2019
Share this material on social networks and leave your opinion in the comments below.