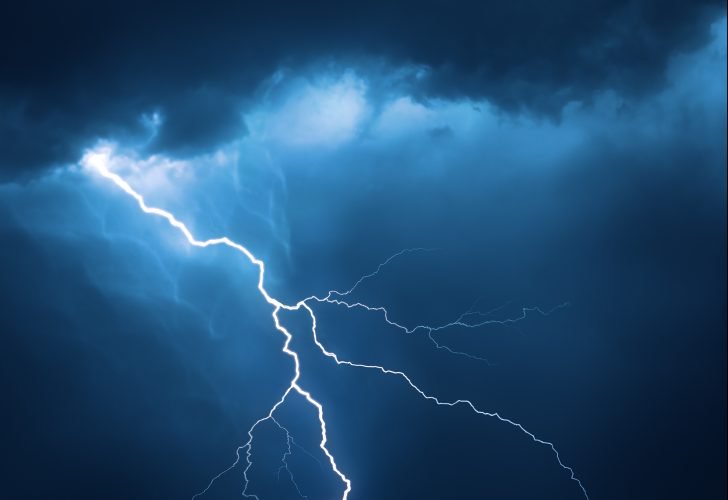 During the final panel discussion at the Baltic Honeybadger 2018 conference, Elizabeth Stark, the head of the California start-up Lightning Labs, suggested that attacks of re-spending on alcooin blockades in the coming year will occur much more often, since the cost of such attacks falls.

She also stressed that she was eagerly awaiting the implementation of Shnorr's signatures in the main protocol of bitcoin.

In addition, in her opinion, in the coming year, more and more users will start using the Lightning Network with smartphones.

Former BitGo engineer and developer of multi-sig-infrastructure in the Casa Jameson Lopp added that in the near future competitors will not be able to shift the bitcoin from the first place.

Earlier, Brazilian researcher Husam Abboud of the University of FECAP in São Paulo calculated the cost of "51% attack" on the blockades Ethereum Classic, Bitcoin Cash and Bitcoin Gold.