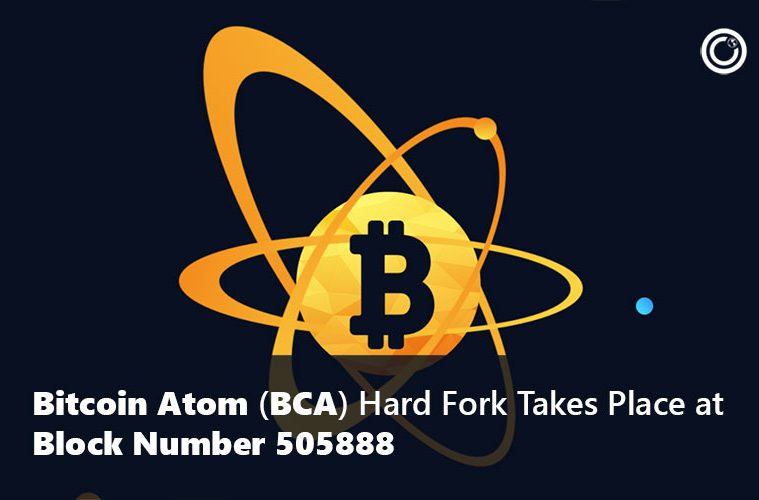 Today, November 15, was held hardfork in the network Bitcoin Cash (BCH). The first block in the Bitcoin ABC blockchain has added a pool of Bitcoin.com.

Thus, the last “common block” was the SVPool block # 556,766, on which the protocol update was activated.

APDATE 1: Bitcoin SV produced the first block. Now we can definitely talk about the division of Bitcoin Cash into two competing blockchains.

Roger Wer, right in front of the hardfork, said that his pool had sent a significant amount of power to mining Bitcoin ABC.

APDATE 2: Asset BCHABC is traded on the Poloniex exchange much more expensive than BCHSV: