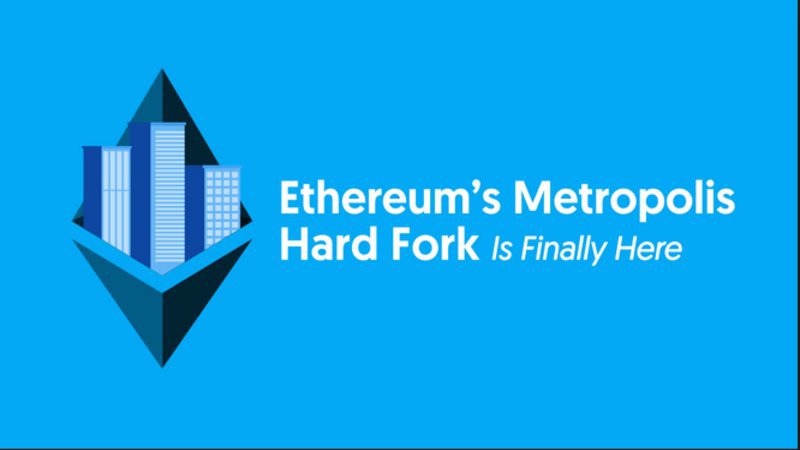 During the virtual conference on Friday, October 19, the blockchain developers Ethereum announced that the implementation of the Constantinople update was postponed until the beginning of 2019.

The team members, who originally planned to conduct hardfork in November, decided to postpone it, since several bugs were found in the code running in the testnet. It is reported by CoinDesk.

The team decided that it is not necessary to hurry, and moved hardfork to the end of January or February.

I can not get rid of the feeling that we are in a hurry, and I propose to take a breath and wait.

The Constantinople update includes five irreversible changes in the network, from optimizing the performance of smart contracts to more ambiguous innovations. So, it is supposed to reduce the unit reward by a third.

The delay may affect other intended changes. Martin Holst Svende, head of security at the Ethereum Foundation, said that now the team will have time to add to the Constantinople implementation of a proposal called ProgPow.

The purpose of the ProgPow algorithm (Programmatic Proof-of-Work, a variation of the classic PoW ) is to increase the resistance of ethereum to ASIC mining , thus supporting small miners using video cards and central processors and reducing the risk of network centralization.

I would venture to suggest that if we postpone Constantinople until January or February, then I may try to include ProgPoW in it.

Previously, ProgPoW was discussed at meetings of key developers, and it was decided to add it during the next hardfork after Constantinople (in case of reaching a consensus).

On Friday, Hudson Jameson, communications specialist at the Ethereum Foundation, acknowledged that developers have a lot to do to prepare for the launch of Constantinople in the main network of ethereum .