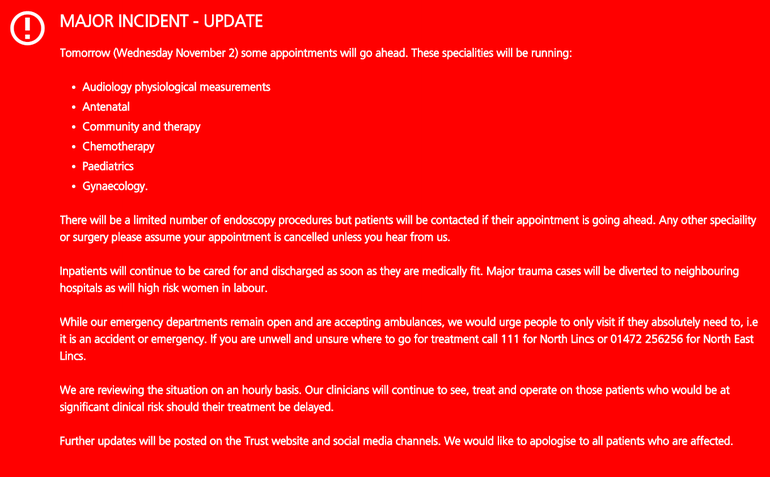 A new virus program that could threaten more than three dozen applications for storing digital assets , as well as banking institutions, said the company Group-IB.

According to experts, a Trojan called Gustuff for Android devices was created by a hacker from Russia. Malware embedded in kriptokoshelki and popular mobile applications such as Skype, WhatsApp, PayPal, Gett Taxi .

“The virus is attacking devices with the Android operating system. Gustuff gets into smartphones via SMS distribution, which contains links to infected installation files. Then the trojan spreads through the database of contact numbers of the infected gadget, ” experts of Group-IB say.

According to experts, users of BitPay, Coinbase, Bitcoin Wallet, etc. cryptographs are most at risk. The virus can also attack mobile applications of banking institutions such as JP.Morgan, Bank of America, Capital One, etc.

Representatives of Group-IB recommend to be as careful as possible when downloading applications from third-party resources and not to open links received from unknown numbers.