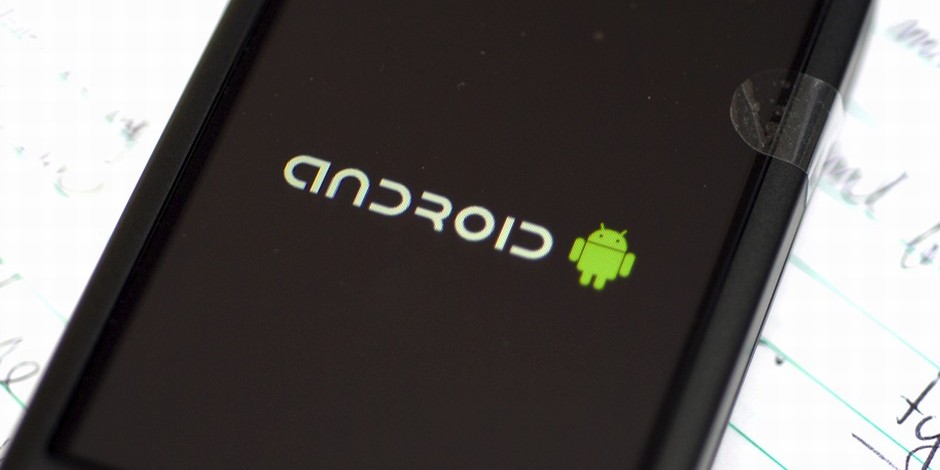 Technology giant Google intends to update its advertising policy in October, allowing some crypto-currency companies to publish advertising on the platform.

According to the official statement, starting in October, the giant will allow registered crypto exchange exchanges to place advertising on its Google Adwords platform, targeting the audience in the US and Japan. The statement reads:

"Advertisers must be certified for the country in which their ads are displayed. They will be able to apply for certification after the policy comes into force in October. "

This decision was followed by the announcement in March that all business related to crypto-currencies will be banned from buying advertising in Google Adwords.

To justify its ban on such advertising, the company said that it protects its customers from counterfeit offers, including but not limited to "initial offers of coins (ICO), crypto-exchange exchanges, wallets and tips for trading crypto-currencies."

In July, Google co-founder Sergei Brin announced that he was engaged in the Ethereum (ETH) mining at the Blockchain summit in Morocco.