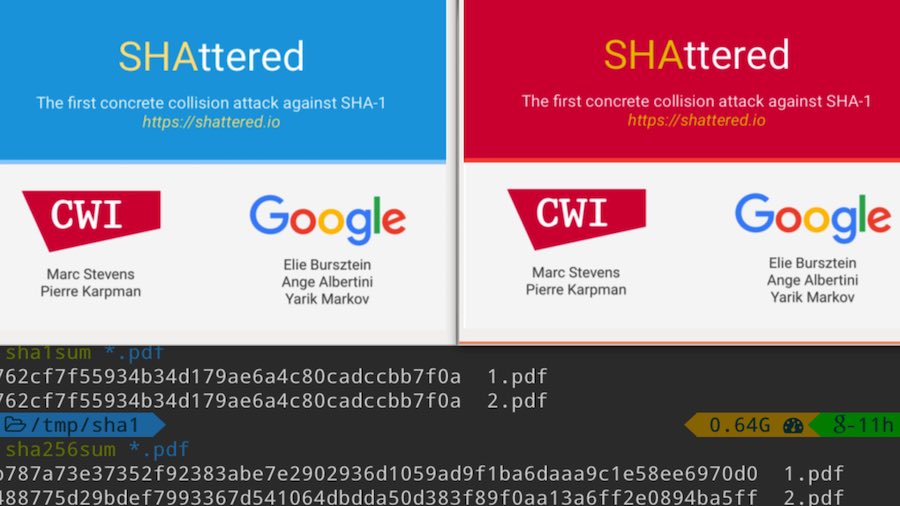 Google will partially remove the ban on cryptographic advertising in the US and Japan. Online ads on crypto-currencies will be allowed, but ICO promotion is still prohibited.

The media giant banned crypto advertising in March. Partial authorization will allow regulated crypto-exchanges to show ads on the Google platform in the US and Japan, beginning in October. According to CNBC, Google has not yet returned the promotion of the ICO, because they are still poorly regulated by law. Also, ads from crypto-purses and trade consultants are not allowed.

The ban was established to protect consumers. Director of the advertising department of Google Scott Spencer said then:

"We do not have a magic ball, and we do not know what will happen to crypto-currencies in a few years. But we have already noticed a lot of harm brought to users, and we believe that we will consider crypto-activities with special care. "

The updated policy will affect advertisers around the world, but the promotion itself will be allowed only in the markets of the US and Japan. These are the largest crypto-markets in the world.

Facebook already did this way in June – the social network partially canceled its ban on certain types of crypto advertising, established in January 2018.

Initially, Google's solution will benefit only crypto-exchanges, which will often appear in the field of view of users. When it will be allowed to advertise in Russia and the CIS – is still unknown, but apparently, with the advancement of ICO, other channels, such as Youtube and Telegram, are doing quite well.