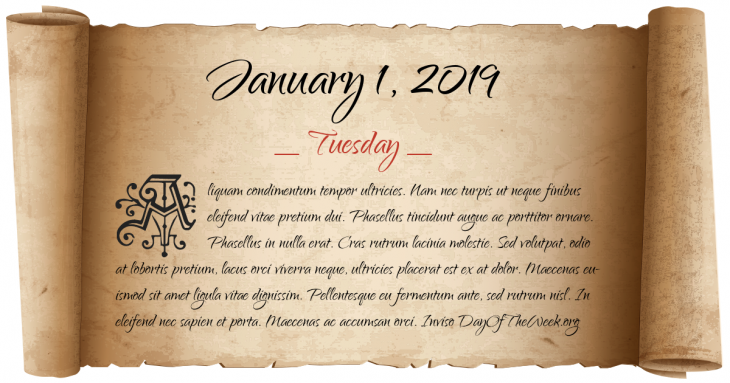 in thousands of stores in France

In the thousands of stores selling tobacco products throughout France, from the New Year may be an opportunity to purchase bitcoins , reports Europe 1 .

Initially, the necessary software will be equipped with from 3 to 4 thousand stores. From January 1, 2019, this will allow them to buy bitcoin vouchers in denominations of € 50, € 100 and € 250. The company Bimedia has become a software supplier. Coupons for BTC can be converted into real cryptocurrency on the KeplerK platform.

The Federation of Tobacco Shops received official approval from the regulator, the Prudential Supervision and Authorization Authority (ACPR). It is an independent administrative body that controls the activities of banks and insurance companies.

As stated in ACPR, bitcoin trading was approved because “cryptocurrency is becoming a global currency, and it is better to accompany this inevitable movement and market demand”.

The Bank of France distanced itself from the sale of BTC through the members of the Federation of Tobacco Shops, stating that it did not sign any agreements.

Recall that Banque de France is wary of cryptocurrencies, previously the head of the Central Bank, Francois Villeroy de Galhau, said that Bitcoin is not a currency or even a cryptocurrency, but a speculative asset. He is also a supporter of international regulation of cryptoactive assets.

In turn, the “full and decisive support” of the cryptocurrency industry was previously expressed by the Minister of Economy and Finance of France Bruno LeMaire. He also intended to turn the country into an ICO hub, and in September France adopted its own rules for holding tokensale.