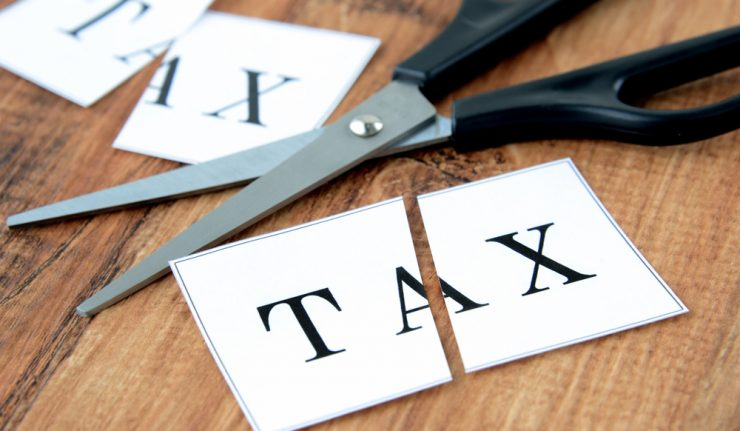 The Finance Committee of the French Lower House supported the plan to ease the tax burden on bitcoin operations by adjusting the tax rules to other capital gains taxes.

Now profits from the sale of Bitcoin are taxed at 36.2%, while other forms of capital gains taxes are fixed at 30%.

The Finance Commission approved changes to the state budget in 2019, which imposes taxing the sale of cryptocurrency assets , such as Bitcoin, at a fixed level of 30%.

In order to become a law, the amendment must be approved in the final budget version by a majority of deputies of parliament.

Recall that in September, despite appeals to unify the regulation of cryptocurrency and ICO in the European Union, France introduced its own rules for the initial distribution of tokens.

On September 12, the country's Minister of Economy, Bruno Le Maire, announced on Twitter that a special committee of the French National Assembly had approved a bill creating a legal framework for regulating the ICO and requiring protection and guarantees for investors.

The new legislation will allow the Financial Markets Authority (AMF) to issue permits to companies that want to attract investment through tokensales.

The introduction of new rules also means that the organizers of the ICO will have to provide the regulator with detailed information about their proposal. This will allow investors to conduct a full audit of the project before investing in it.